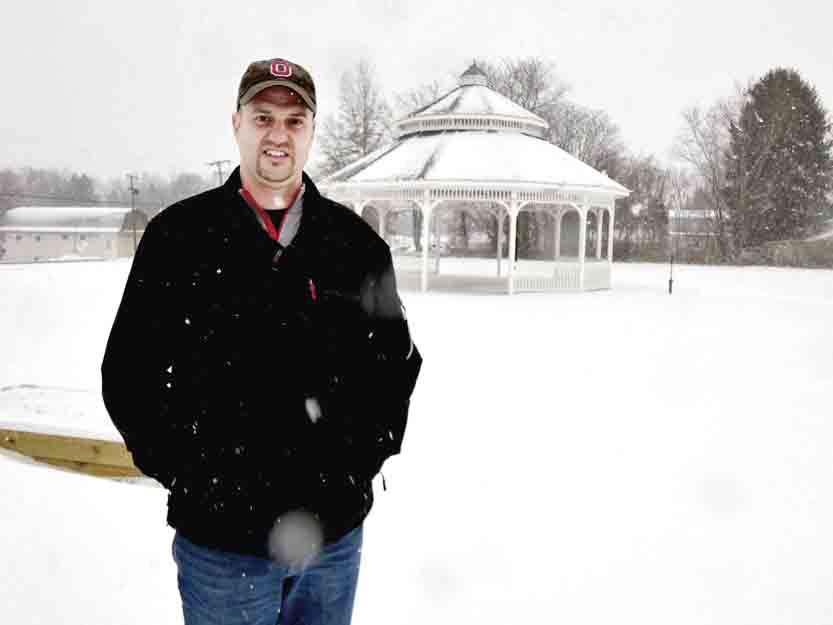 More than $6.9 million in requests are being sought in the state capital budget for a variety of projects in Trumbull County.

The state of Ohio’s biennial capital budget, enacted in even-numbered years, provides appropriations for the repair, reconstruction and construction of capital assets of state agencies, colleges, universities and school districts, according to the Ohio Office of Budget and Management. Requests are received from across Ohio’s 88 counties.

The deadline to submit capital budget requests is Friday and lawmakers have received eight requests for an estimated $12.9 million in projects in Warren, Niles, Howland and Weathersfield.

Dollars are being sought for renovation and restoration of the Robbins Theater and the historic Perkins Property, construction of Phase 4 of the Western Reserve Greenway Bike Trail, creation of a Trumbull County Museum, renovation of a building for nonprofit Inspiring Minds, improvements to Eastwood Field, improvements to the Warren-Skeets Airport and construction of a community center in Weathersfield being touted as a “multi-jurisdictional opioid educational and workforce development training and meeting center.”

Weathersfield Township Trustee Steve Gerberry, whose community is seeking funding to build a $500,000 community center, said he thinks the township’s project is a good one and will be a game-changer if it comes to fruition.

“I think it will get a lot of use and I’m optimistic it will be awarded,” Gerberry said.

“Traditionally in the last few capital budgets, our areas have gotten a pretty good share,” Sean O’Brien said. “That’s because our delegation works together along with our colleagues in the Mahoning Valley. We look at this as a valleywide team and I think that’s why we’ve been successful in the past, and I think we’ll be successful going forward.”

State Rep. Michael O’Brien, D-Warren, said hundreds of entities from across the state are seeking millions of dollars, but he thinks Trumbull County will come back successful even if every dollar requested isn’t received.

Michael O’Brien said Youngstown State University is seeking money for the Mahoning Valley Innovation and Commercialization Center, which would benefit not only Mahoning County but also Trumbull County if received.

Rep. Michele Lepore-Hagan, D-Youngstown, said $7 million is being sought for the Innovation and Commercialization Center which is a project aimed at linking students with educational, manufacturing, economic development resources and agencies.

“It’s an innovative ways for us to recreate and reinvent ourselves and be at the forefront of additive manufacturing and innovation centers,” Lepore-Hagan said. “It’s what we need to train students so they can enter into the workforce and then keep them here in town.”