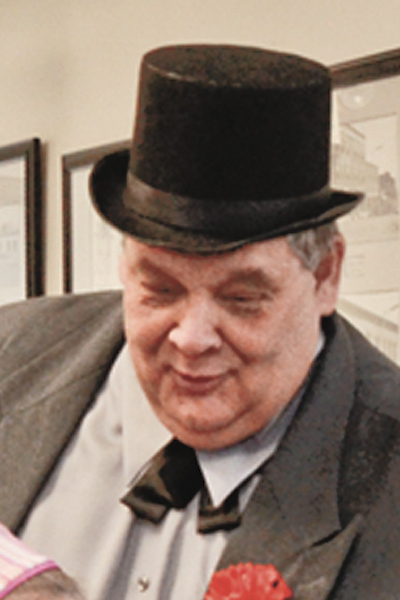 022017...R PRESIDENTS DAY 3...Niles...02-20-17... Lauren Lytle, 7, of Boardman, left, (parents are Kimberlee and Jeff Lytle, both originally from Howland,) receives a note from President William McKinley, portrayed by Mike Wilson of Champion, while she tours The McKinley Birthplace Home on Presidents Day with her mother Kimberlee Lytle...Lauren was gathering information on Presidents for a report she is writing for school...by R. Michael Semple

The first few weeks of President McKinley’s administration were spent with his newly formed cabinet and staff beginning to work on the pressing issues the president would highlight during his inaugural address of March 4, 1897.

As the new president of the United States, who was born in Niles, walked over to the podium after being sworn in as our nation’s 25th chief executive, McKinley knew he faced a nation in major financial crisis. He would make it a point to call congress into immediate action.

McKinley was not just speaking to his own citizens that day, but his remarks from the east side of the U.S. Capitol building were also facing in the same direction to speak to those across the Atlantic Ocean. With Great Britain, France and Spain controlling most of the lands across the globe at that moment in time, McKinley would make an effort to let the world know the U.S. would begin to re-establish itself among the world’s nations. The new president would speak about protecting our domestic products by setting tariffs on foreign goods and also to rebuild our nation’s monetary strength with gold as our standard.

The following excerpts from McKinley’s first inaugural address highlight these issues of importance:

“The responsibilities of the high trust to which I have been called are augmented by the prevailing business conditions entailing idleness upon willing labor and loss of useful enterprises. The country is suffering from industrial disturbances from which speedy relief must be had. Our financial system needs some revision; our money is all good now, but its value must not further be threatened.

“The question of international bimetallism will have early and earnest attention. It will be my constant endeavor to secure it by co-operation with the other great commercial powers of the world. Until that condition is realized when the parity between our gold and silver money springs from and is supported by the relative value of the two metals, the value of silver already coined and of that which may hereafter be coined, must be kept constantly at par with gold by every resource at our command. The credit of the government, the integrity of its currency and the inviolability of its obligations must be preserved. This was the commanding verdict of the people, and it will not be unheeded.

“It is the settled policy of the government to raise the bulk of our revenue from taxes upon foreign productions entering the United States for sale and consumption and avoiding, for the most part, every form of direct taxation, except in time of war. The country is clearly opposed to any needless additions to the subject of internal taxation. Nothing has ever been made plainer at a general election than that the controlling principle in the raising of revenue from duties on imports in zealous care for American interests and American labor. It is, therefore, earnestly hoped and expected that congress will, at the earliest practical moment, enact revenue legislation that shall be fair, reasonable, conservative and just.

“It has been the uniform practice of each president to avoid the convening of congress in extraordinary session. The condition of the public treasury, as has been indicated, demands the immediate consideration of congress. Again, whatever action congress may take will be given a fair opportunity for trail before the people are called to pass judgment upon it. In view of these considerations, I shall deem it my duty as President to convene congress in extraordinary session on Monday, the 15th day of March, 1897.”

Mike Wilson is the Director of SCOPE Senior Services of Trumbull County and has traveled around the nation performing as William McKinley for the past 25 years. 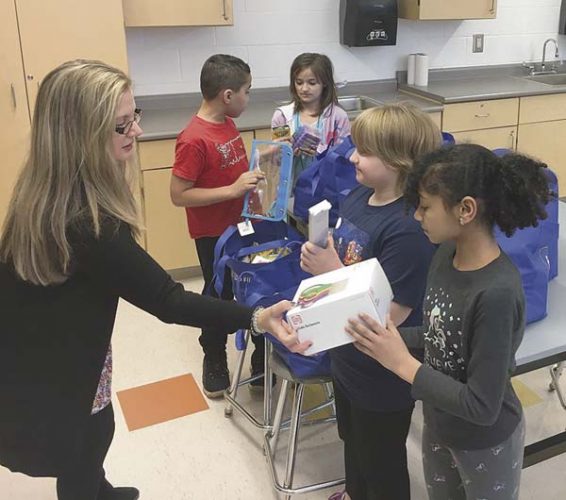 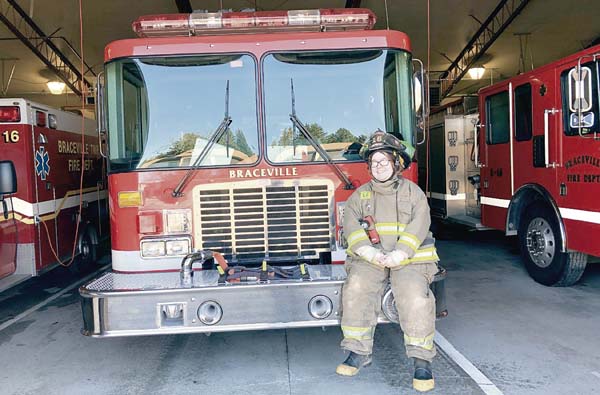