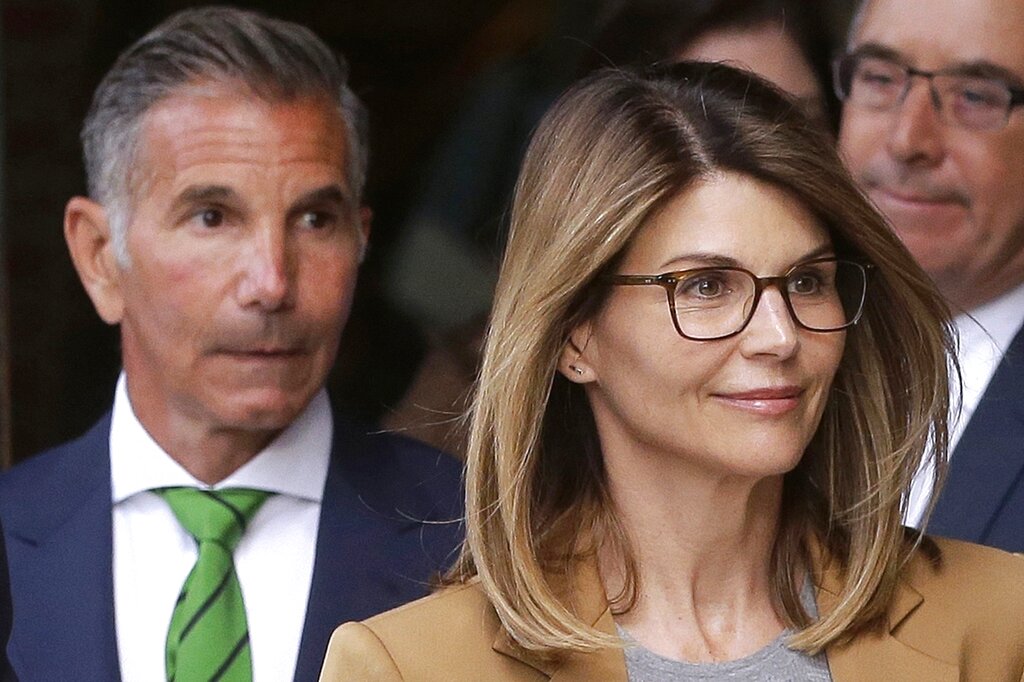 In this April 3, 2019, file photo, actress Lori Loughlin, front, and her husband, clothing designer Mossimo Giannulli, left, depart federal court in Boston after a hearing in a nationwide college admissions bribery scandal. This morning, the U.S. Attorney's Office in Boston said Loughlin and Giannulli have agreed to plead guilty to charges of trying to secure the fraudulent admission of their two children to the University of Southern California as purported athletic recruits. (AP Photo/Steven Senne, File)

BOSTON (AP) — Actress Lori Loughlin and her fashion designer husband, Mossimo Giannulli, have agreed to plead guilty to charges in the college admissions bribery case and serve prison time, according to court papers filed this morning.

The couple agreed to plead guilty to conspiracy to commit wire and mail fraud in a plea agreement filed in Boston’s federal court. The charge carries up to 20 years in prison and a fine of $250,000.

Prosecutors have agreed to dismiss charges of money laundering and federal programs bribery that were added after the case was filed.

“Under the plea agreements filed today, these defendants will serve prison terms reflecting their respective roles in a conspiracy to corrupt the college admissions process and which are consistent with prior sentences in this case,” said United States Attorney Andrew Lelling. “We will continue to pursue accountability for undermining the integrity of college admissions.”

Loughlin and Giannulli previously pleaded not guilty and firmly insisted on their innocence even as other parents reached deals with prosecutors. The couple are the 23rd and 24th parents to plead guilty in the case.

Loughlin and Giannulli are accused of paying $500,000 in bribes to get their daughters into the University of Southern California as crew team recruits, even though neither of them played the sport. 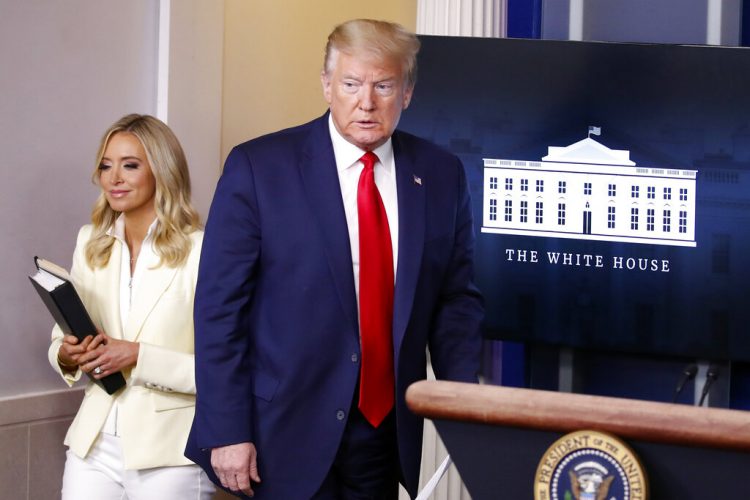 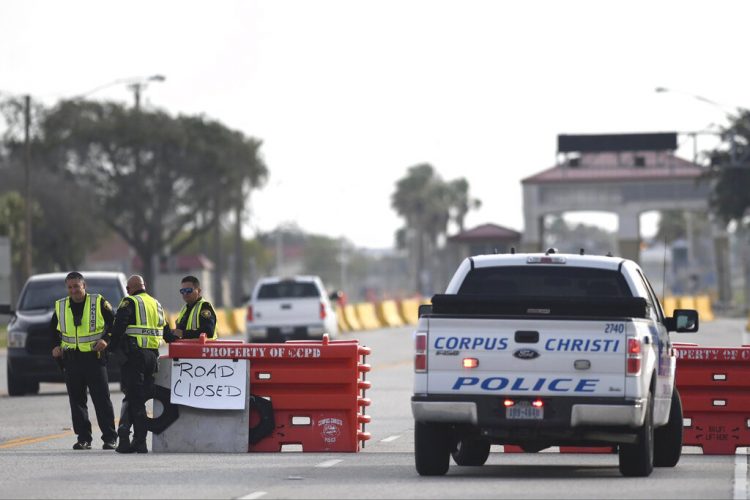 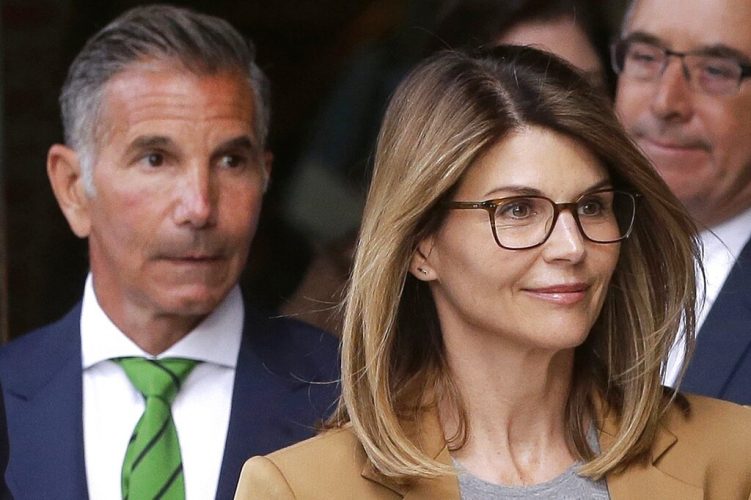 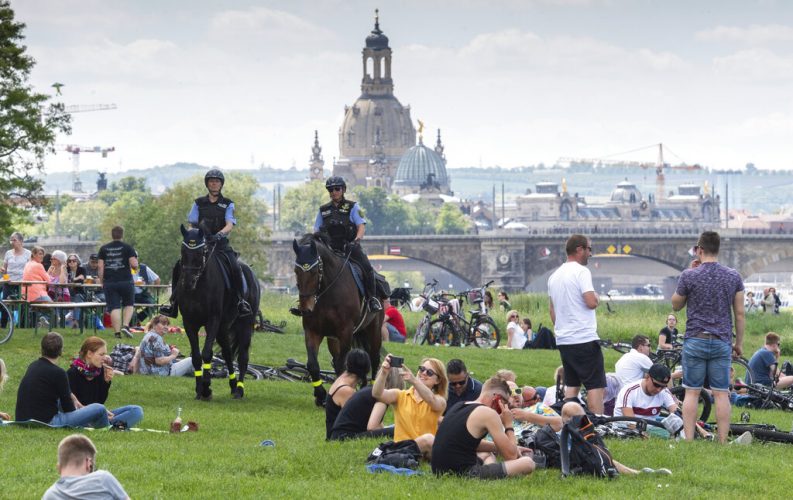 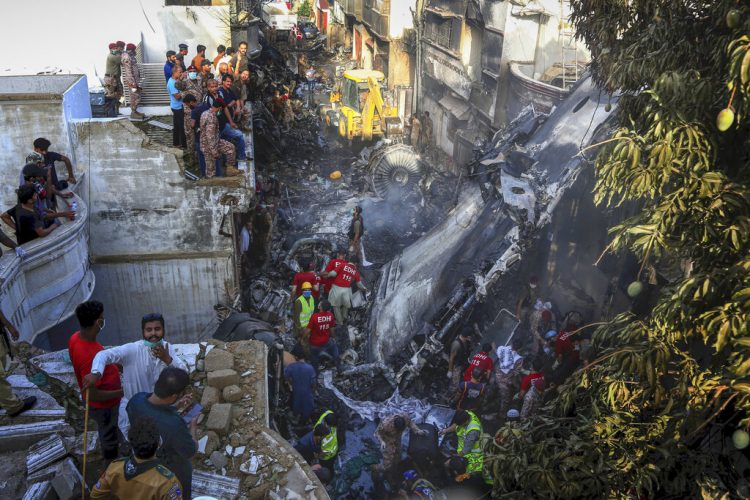 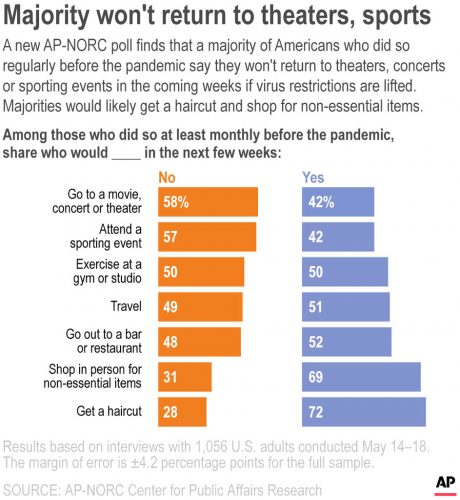