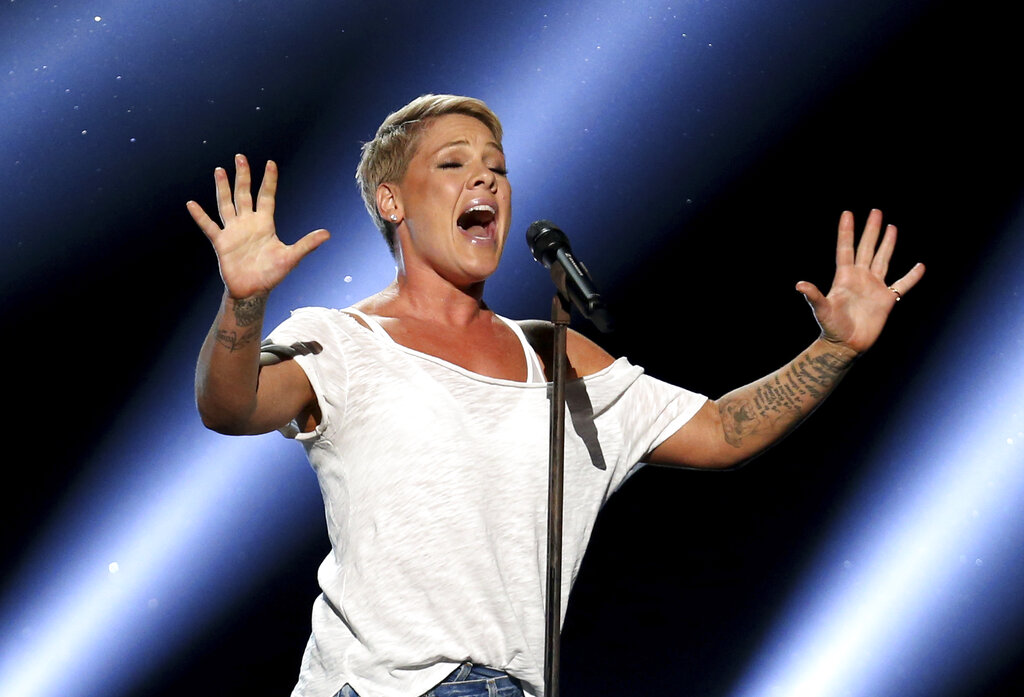 In this Jan. 28, 2018, file photo, Pink performs "Wild Hearts Can't Be Broken" at the 60th annual Grammy Awards at Madison Square Garden in New York. While many influencers and stars continue to post a flood of flattering, carefully stage-managed images, others are mirroring us — unshaven, unwashed and not ashamed. “When I drink, I get really, really brilliant ideas,” the singer Pink confessed recently. "And last night, I got an idea — I can cut hair. I can totally cut hair. Why have I been paying people all this time?” (Photo by Matt Sayles/Invision/AP, File)

Portia de Rossi has been teaching herself how to cook during the coronavirus lockdown. It’s been an eye-opening experience for the actress — and for her fans.

She’s cut herself and been burned, yes. She’s also discovered she doesn’t like some Indian flavors and that her longtime wife, talk show host Ellen Degeneres, isn’t a fan of curry and garbanzo beans.

“We’re learning a lot about each other in quarantine!” she admits on Instagram.

We are indeed learning a lot about each other these days, and that’s especially true with our celebrities. Social distancing has meant they have no army of publicists or glam squad. They’re bored and unfiltered — and often incredibly relatable.

Cardi B recently inexplicably ran headfirst into a massive Jenga tower and a daffy Madonna sang her hit “Vogue” into a hairbrush but changed the lyrics to include fried fish. Hillary Swank learned to crochet — and now has a new knit hat to prove it. Ariana Grande showed off her natural hair and Marlee Matlin put on her old wedding dress. “I’m losing my mind but what else is there to do?” she wrote.

Stuck inside, Justin Bieber reverted to a childhood objective. Clad in a onesie and a winter hat, the singer attempted a round of ” The Floor Is Lava “ in his massive living room, leaping onto cushions, chairs, foot stools, two skateboard and a roller. The video has been seen over 9 million times.

“I think now people need the human touch even more, and I think celebrities really understand that,” says Neal Schaffer, a social media strategy consultant whose new book is ” The Age of Influence.” “People want to relate to real things, real people.”

While some influencers and stars continue to post a flood of flattering, carefully stage-managed images with every hair in place, others are indeed mirroring us — unshaven, unwashed and not ashamed.

“When I drink, I get really, really brilliant ideas,” the singer Pink confessed recently. “And last night, I got an idea — I can cut hair.” She then reveals some choppy, shaved spots on her head.

Celebrities, it turns out, really are just like us: They get drunk and do stupid stuff, too. And they’re like us in another way, too: Pink later announced that she also had contracted the virus.

Theater icon Patti LuPone was taking part in a livestreamed benefit led by O’Donnell when theater fans grew enchanted by something they’d never seen before: Lupone’s cool basement. They could see a colorful, light-up vintage jukebox and a wall rack stacked with cassette tapes.

So LuPone leaned into the interest, later making little video tours on Twitter that include her subterranean one-armed bandit, a massage table, mementos, her desk and a pinball machine. “I have so much to show you,” she says.

Yuval Ben-Itzhak, the CEO of Socialbakers, a social media marketing company, has noticed the trend and encourages it. He suspects fans will reward the more honest of celebrities at the other end of this crisis.

“By giving their audience a glimpse into their lives — from showing their homes, their families or themselves looking casual, like people typically do at home — celebrities are likely to actually increase their engagement,” Ben-Itzhak says. “Users seem to really engage with natural, authentic-looking content, especially right now. It gives a feeling of ‘We’re all in this together.'”

We may be all in this together, but we’re not equal. After all, celebs may be just like us, except they’re usually much richer. The new intimate view we have of the famous reveals a chasm: Bieber’s living room is large enough to fit several regular living rooms. Not everyone can self-isolate on a yacht.

A few weeks into the virus’ onslaught in America, some commentators had soured on the shenanigans of celebrities. “I don’t care what celebs are doing in their mansions,” one wrote on Instagram. Another posted a warning: “Funny how irrelevant they become when real problems curse us.”

The first real sign that celebrity exposure was curdling was when “Wonder Woman” star Gal Gadot led a sing-along of “Imagine” with such stars as James Marsden, Zoe Kravitz, Amy Adams and Mark Ruffalo. Pushback came quickly, with some commentators calling it “cringeworthy” and “out of touch.” They asked for donations, not songs.

“Even Oprah is not going to be immune,” she says. “The big guys in Hollywood are going to be shredded to pieces, especially if they continue to post on Instagram, ‘Oh my God, I’m so bored. I’m drinking martinis in my private pool.'”

Sreenivasan anticipates some celebs will lose followers if they continue posting without sensitivity to the losses outside their mansions. And she thinks many will open their wallets to compensate for all the years of Instagram glam. “They need to do something to protect that brand,” she says.

There’s also danger if celebrities unartfully choose to profit off the virus. Social media experts warn that this may not be the time to be pushing products for gain.

Dwayne “The Rock” Johnson walks toward that line when he relentlessly floods his Instagram account to highlight and hype the brand of tequila he owns.

“You really need to be sensitive to your audience, and you need to be very careful if you want to walk that line,” says Schaffer. “It is a dangerous subject. A celebrity is only as good as their community. It can work against them as quickly as it works for them.”

Despite this new and unvarnished look at celebs and the pushback it has triggered, Sreenivasan is skeptical that anything will really change once normal life resumes.

“We’ve had this conversation forever,” she says. “We’re going to move on until the next problem comes, and we’ll have this inequality conversation again.” 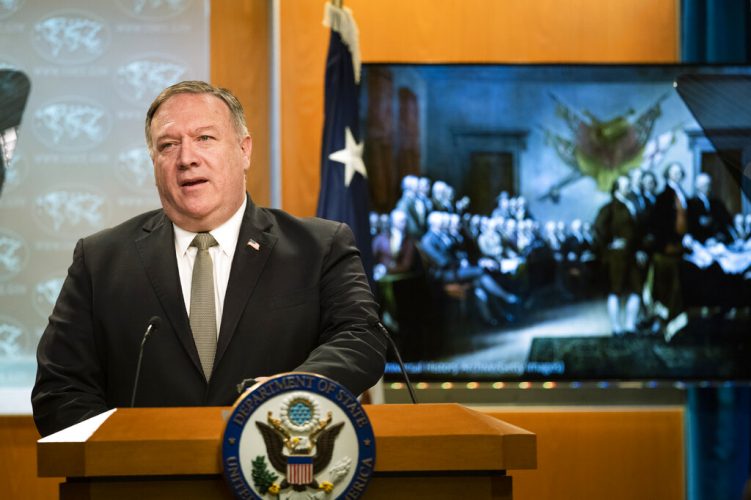 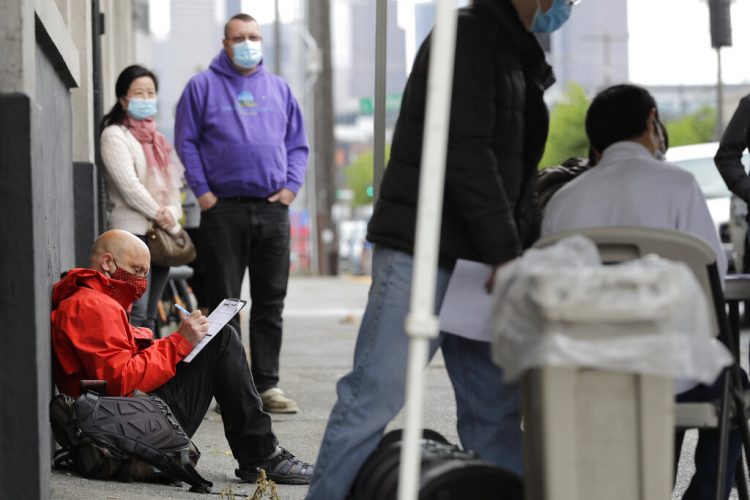 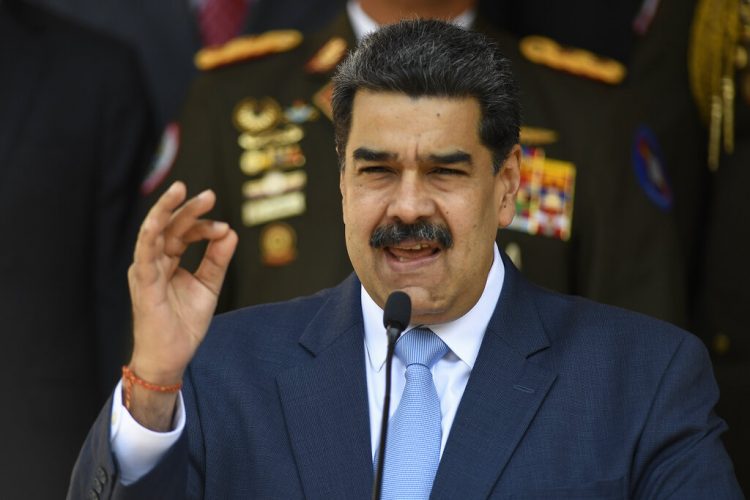