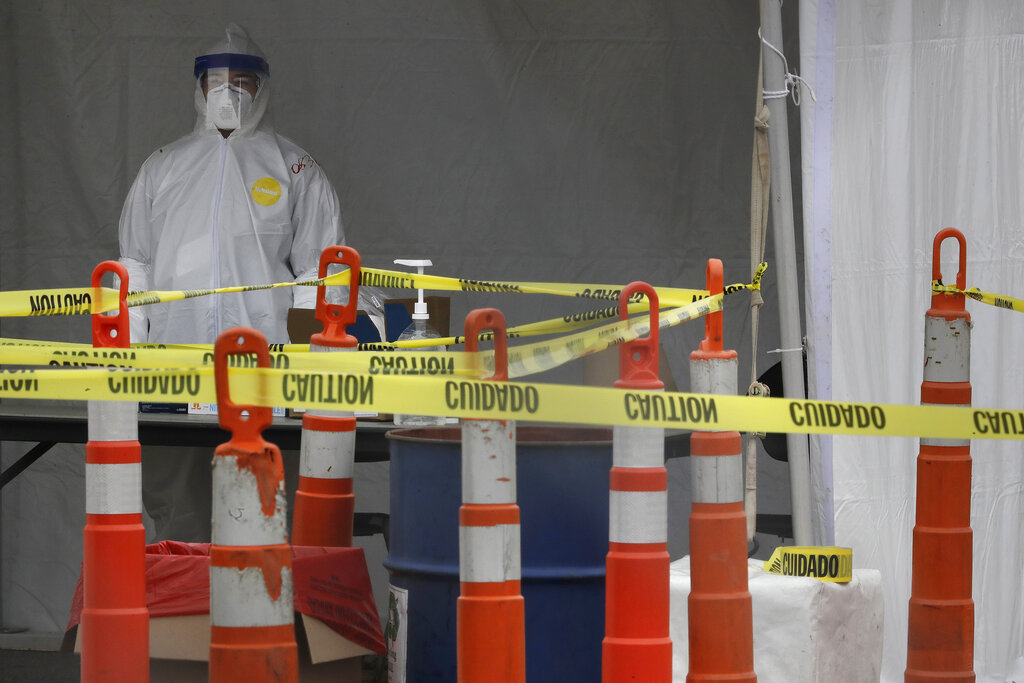 A medical worker stands in protective garments behind caution tape at a drive-through testing site for the coronavirus in a parking lot today at Gillette Stadium in Foxborough, Mass. The site, which opened today, is designated specifically for police officers, firefighters and other first responders who may have been exposed or are showing virus symptoms. The new coronavirus causes mild or moderate symptoms for most people, but for some, especially older adults and people with existing health problems, it can cause more severe illness or death. (AP Photo/Steven Senne)

NEW YORK (AP) — Americans braced for what the nation’s top doctor warned today would be “the hardest and saddest week” of their lives while Britain assumed the unwelcome mantle of deadliest coronavirus hotspot in Europe after a record 24-hour jump in deaths that surpassed even hard-hit Italy.

“This is going to be our Pearl Harbor moment, our 9/11 moment,” U.S. Surgeon General Jerome Adams told “Fox News Sunday.”

New York City, the U.S. epicenter of the pandemic, saw a glimmer of hope, with Gov. Andrew Cuomo saying that daily deaths had dropped slightly, along with intensive care admissions and the number of patients who needed breathing tubes inserted.

Still, he warned that it was “too early to tell” the significance of those numbers.

Italy and Spain also got some encouraging news. Italy registered its lowest day-to-day increase in deaths in more than two weeks — 525, said Angelo Borrelli, the head of the national Civil Protection agency.

The pace of infection also seemed to be slowing. The country recorded 4,316 new cases today. Earlier in the outbreak, daily increases topped 6,000.

Even so, Borrelli warned, “This good news shouldn’t make us drop our guard.”

Confirmed infections fell in Spain too, and new deaths declined for the third straight day, dropping to 674 — the first time daily deaths have fallen below 800 in the past week.

“We are starting to see the light at the end of the tunnel,” Spanish Prime Minister Pedro Sánchez said.

Those coming down with the virus in the U.K. include Prime Minister Boris Johnson, who was admitted to a hospital today. Johnson’s office said he was admitted for tests because he still has symptoms 10 days after testing positive.

There are wide fears that Johnson’s Conservative government did not take the virus seriously enough at first and that spring weather will tempt Britons and others to break social distancing rules.

In a rare televised address to the nation, Queen Elizabeth II appealed to Britons to exercise self-discipline in “an increasingly challenging time.” The 93-year-old monarch said the pandemic had caused enormous disruptions, bringing grief, financial difficulties and daunting challenges to everybody. It was only the fourth time since her reign began in 1953 that she has given such an address.

“I hope in the years to come, everyone will be able to take pride in how they responded to this challenge,” she said. “And those who come after us will say that the Britons of this generation were as strong as any.”

Health Secretary Matt Hancock said sunbathing in public places was not allowed and the U.K. might even ban outdoor exercise if people still ”flout the rules.”

“The vast majority of people are following the public health advice, which is absolutely critical, and staying at home,” Hancock told Sky TV. “But there are a small minority of people who are still not doing that — it’s quite unbelievable, frankly, to see that.”

As the numbers of infections rose, the deputy head of Britain’s National Health Service Providers said the agency needed to focus on quickly increasing ventilator capacity and getting more protective equipment for health care workers.

“I think that we are just a week away from the surge of this,” Saffron Cordery told Sky TV.

Italians have not been immune to lure of the good weather either. Top Italian officials took to national television after photos were published showing huge crowds out shopping in Naples, Rome, Genoa and even the hard-hit Veneto city of Padua. Lombardy Vice Gov. Fabrizio Sala said cellphone data showed 38 percent of the region’s people were out and about — the highest figure since March 20.

Health Minister Roberto Speranza told RAI state television that all the sacrifices Italians have made since the nationwide lockdown began on March 10 risked being reversed.

Restrictions on movement vary from country to country. In Germany and Britain, residents can get out to exercise and walk their dogs, as well as go to the supermarket, the post office and other essential tasks. Yet in Serbia and South Africa, dog walking is not allowed.

In France, heat-seeking drones have been whizzing over Fontainebleau forest to identify rule-breakers after the former royal estate in the Paris suburbs was closed to the public. That high-tech measure has been coupled with more traditional police patrols on horseback and roadblocks that turn back the cars of those seeking to escape urban areas.

In Sweden, authorities have advised the public to practice social distancing, but schools, bars and restaurants are still open.

At the Vatican, Pope Francis celebrated Mass and blessed palms for Palm Sunday in a near-empty St. Peter’s Basilica. Usually tens of thousands of faithful would have crowded the square outside to attend a papal Mass.

Holy Thursday and Easter services will be held the same way. In the pope’s native Argentina, the faithful were using plants at home for a “virtual” blessing during a livestream of the Palm Sunday service.

Worldwide, more than 1.2 million people have been confirmed infected and more than 65,000 have died, according to Johns Hopkins University. The true numbers are certainly much higher, due to limited testing, different ways nations count the dead and deliberate under-reporting by some governments.

The vast majority of infected people recover from the virus, which is spread by microscopic droplets from coughs or sneezes. For most people, the virus causes mild to moderate symptoms such as fever and cough. But for some, especially older adults and the infirm, it can cause pneumonia and lead to death. The World Health Organization says 95 percent of the known coronavirus deaths in Europe have been in people over 60.

The rapid spread of the virus in the United States has prompted a chaotic scramble for desperately needed medical equipment and protective gear. The result has been intense squabbling between the states and the federal government.

By that time, hospitals in several states were treating thousands of infected patients without adequate equipment and pleading for shipments from the national stockpile. Now that stockpile is nearly drained just as the numbers of patients requiring critical care is surging.

Dr. Anthony Fauci, director of the National Institute of Allergy and Infectious Diseases, said today that he hoped the pace of new infections would plateau soon, but that the virus is unlikely to be completely eradicated this year. That means the U.S. could see the a resurgence during the next flu season, he said.

Speaking on CBS’s “Face the Nation,” Fauci said the prospect of a resurgence is why the U.S. is working so hard to be better prepared, including working to develop a vaccine and conducting clinical trials on therapeutic interventions. 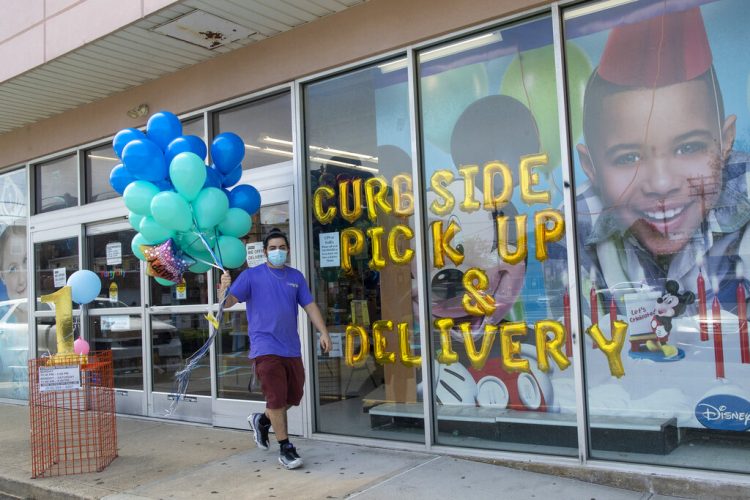 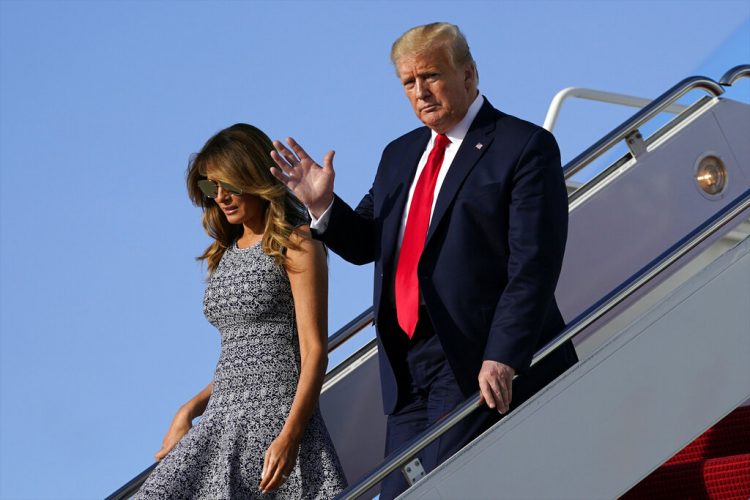 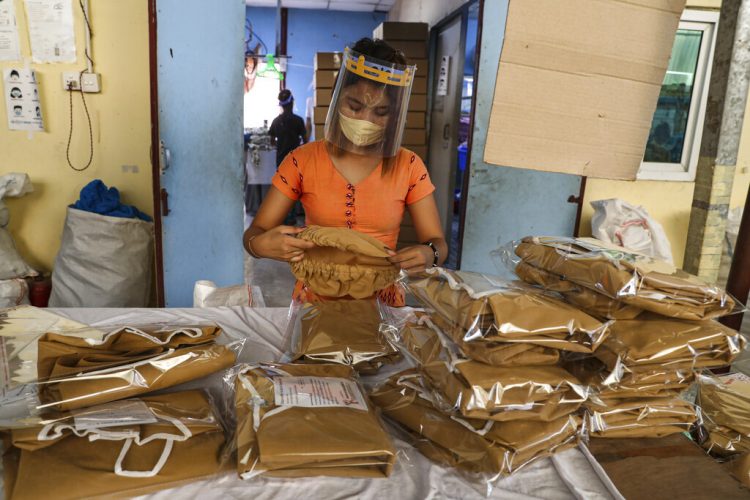 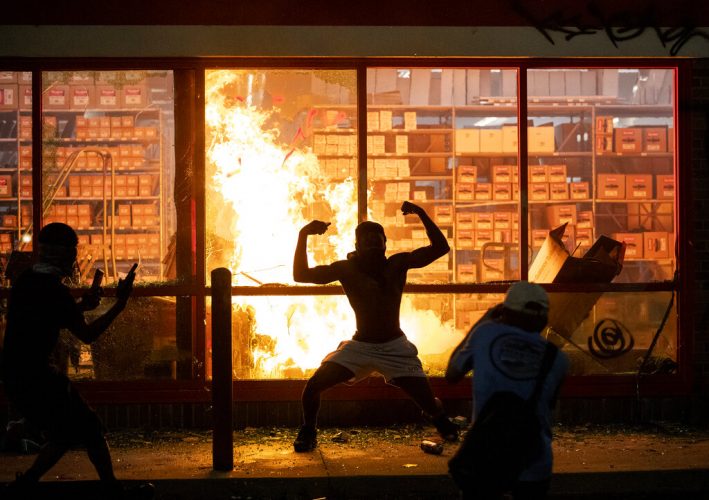 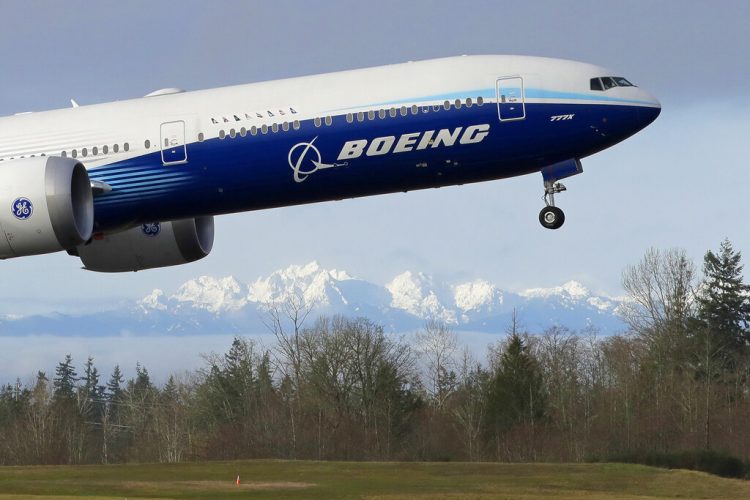 YOUNGSTOWN — Youngstown State University announced agreements to cut or furlough staff that could save the ...