NEW YORK (AP) — Stocks are peaking higher in early morning trading on Wall Street today, as indexes look to lock in their first back-to-back gain since the market’s brutal sell-off began last month on worries about the coronavirus outbreak.

The S&P 500 was up slightly in the first few minutes of trading, a day after packing a year’s worth of gains into Tuesday on expectations that Washington was close to a $2 trillion deal to aid the economy. The Dow was up about 1 percent, largely because of a huge gain in one stock, Boeing. A day earlier, it surged 11.4 percent, its biggest gain since 1933.

Congress and the White House did indeed announce an agreement early today, with the Senate possibly voting on it in the afternoon. Investors were anxiously waiting for this kind of aid, which will help blunt the blow to the economy as businesses shut down to slow the spread of the coronavirus.

Even optimists say the package provides just the second leg of three that markets need to regain lasting confidence. The Federal Reserve and central banks are also offering tremendous support by cutting interest rates and supporting lending markets, but investors say they need to see the number of new infections peak before they can feel comfortable knowing how deep the looming economic downturn will be.

The number of known infections has leaped past 435,000 people worldwide, and more than 19,000 have died, according to Johns Hopkins University. Overall, more than 111,000 have recovered.

With widening swaths of the economy shutting down and layoffs mounting, economists are sure a steep drop-off is coming. What’s unsure is how long it will last.

That uncertainty has led to wild swings in the stock market over the last month. The S&P 500’s 9.8 percent surge Tuesday was bigger than the index’s gains in nine of the last 20 years.

But the market has also had a couple days within the last few days that packed entire years’ worth of losses, including two days down 10.4 percent.

The uncertainty has carried over even to trading within a certain day or a certain hour.

Earlier today, futures for the S&P 500 and other indexes were down, indicating losses could be on the way when trading opened.

European markets initially jumped to strong gains, but they faded as the day progressed. Germany’s DAX was down 0.8 percent, and the French CAC 40 was up the same amount.

Treasury yields were holding relatively steady. The yield on the 10-year Treasury inched up to 0.82 percent from 0.81 percent late Tuesday, and the two-year yield slipped to 0.35 percent from 0.37 percent. 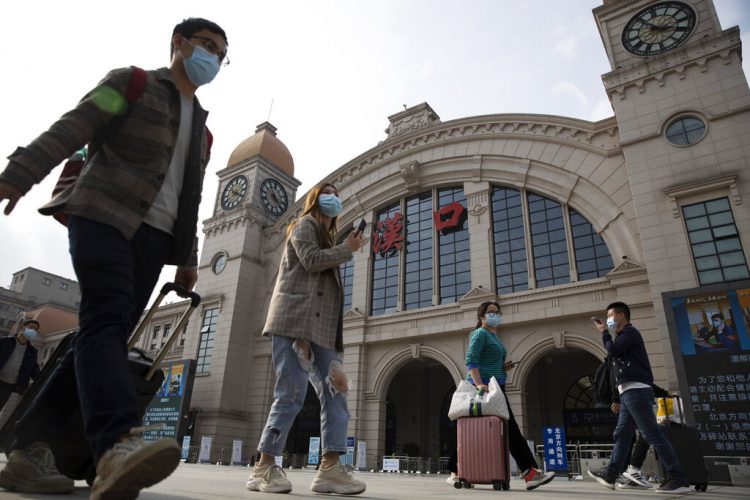 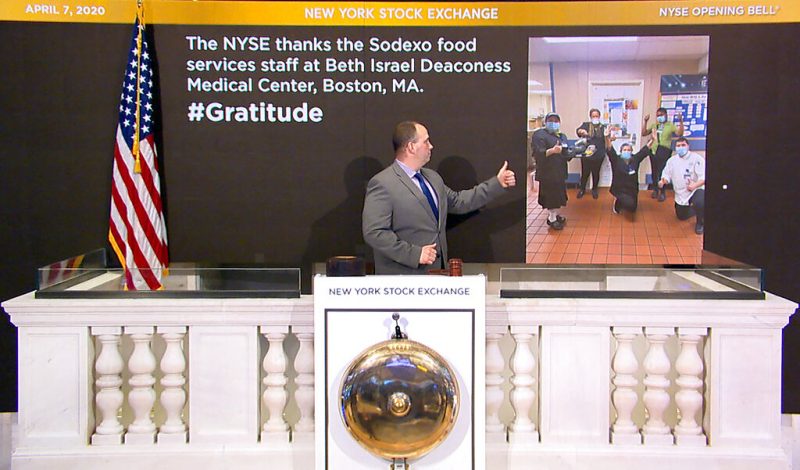 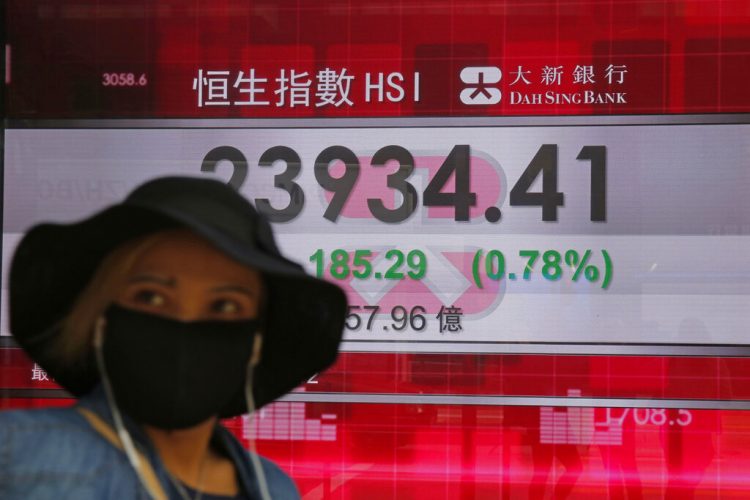 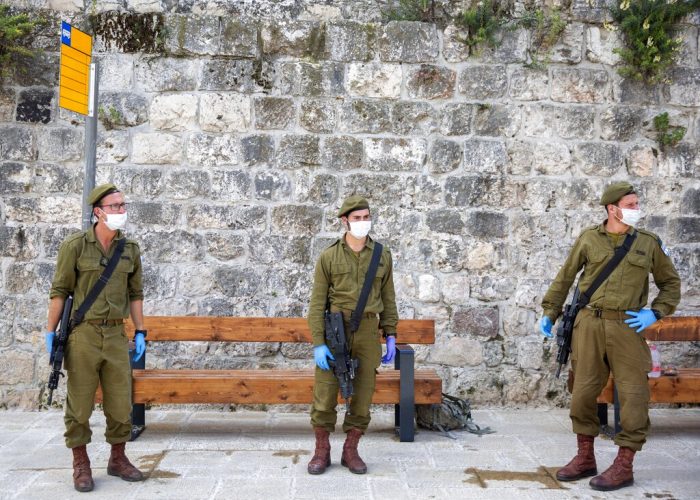