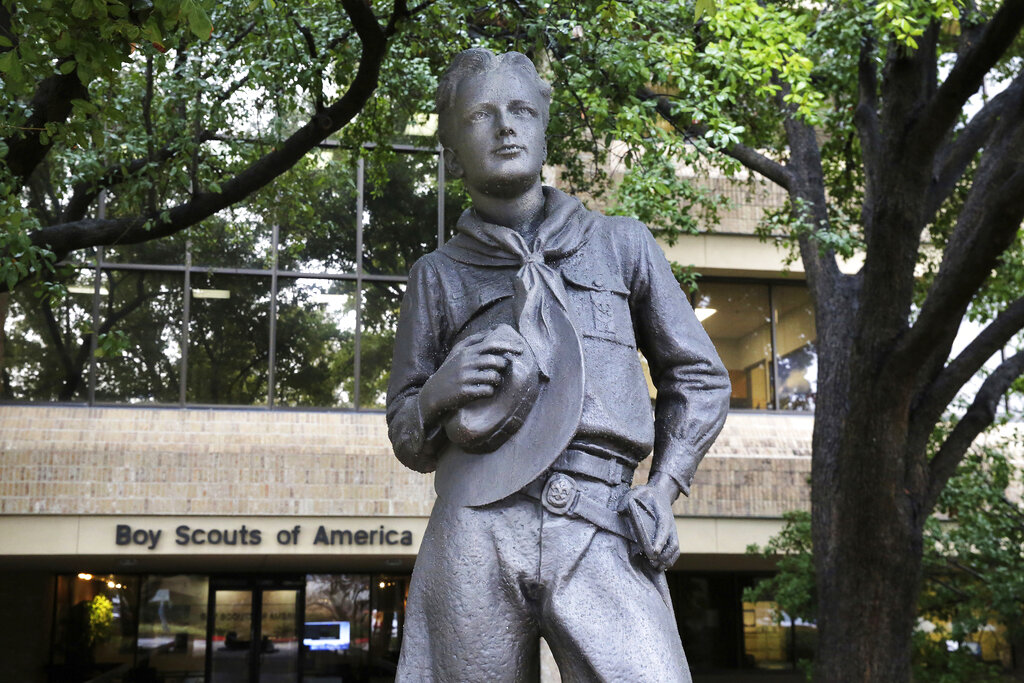 In this Wednesday, Feb. 12, 2020, photo, a statue stands outside the Boys Scouts of America headquarters in Irving, Texas. The Boy Scouts of America has filed for bankruptcy protection as it faces a barrage of new sex-abuse lawsuits. The filing Tuesday, Feb. 18, in Wilmington, Delaware, is an attempt to work out a potentially mammoth compensation plan for abuse victims that will allow the 110-year-old organization to carry on. (AP Photo/LM Otero)

Barraged with sex-abuse lawsuits, the Boy Scouts of America filed for bankruptcy protection Tuesday in hopes of working out a potentially mammoth victim compensation plan that will allow the 110-year-old organization to carry on.

The Chapter 11 filing in federal bankruptcy court in Wilmington, Delaware, sets in motion what could be one of the biggest, most complex bankruptcies ever seen. Scores of lawyers are seeking settlements on behalf of several thousand men who say they were molested as scouts by scoutmasters or other leaders decades ago but are only now eligible to sue because of recent changes in their states’ statute-of-limitations laws.

Bankruptcy will enable the Scouts to put those lawsuits on hold for now. But ultimately they could be forced to sell off some of their vast property holdings, including campgrounds and hiking trails, to raise money for a compensation trust fund that could surpass $1 billion.

The organization encouraged all victims to come forward to file claims.

The bankruptcy petition listed the Boy Scouts’ assets at between $1 billion and $10 billion, and its liabilities at $500 million to $1 billion.

“Scouting programs will continue throughout this process and for many years to come,” the Boy Scouts said in a statement. “Local councils are not filing for bankruptcy because they are legally separate and distinct organizations.”

The Boy Scouts are just the latest major American institution to face a heavy price over sexual abuse. Roman Catholic dioceses across the country and schools such as Penn State and Michigan State have paid out hundreds of millions of dollars in recent years.

The bankruptcy represents a painful turn for an organization that has been a pillar of American civic life for generations and a training ground for future leaders. Achieving the rank of Eagle Scout has long been a proud accomplishment that politicians, business leaders, astronauts and others put on their resumes and in their official biographies.

The Boy Scouts’ finances have been strained in recent years by declining membership and sex-abuse settlements.

Gov. Mike DeWine said today that the Youngstown-owned Covelli Centre will be one of six locations in the state to ... 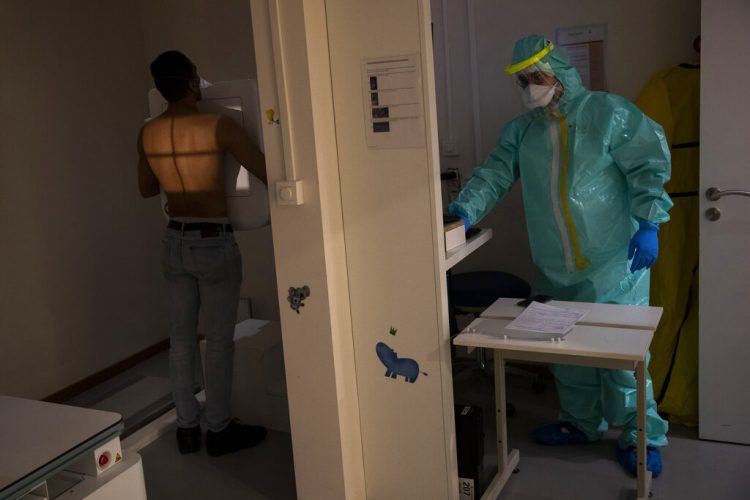 Faint glimmers of hope as virus deaths appear to be holding

There are at least 142 COVID-19 confirmed deaths in the state, including 30 in the Mahoning Valley, according to ... 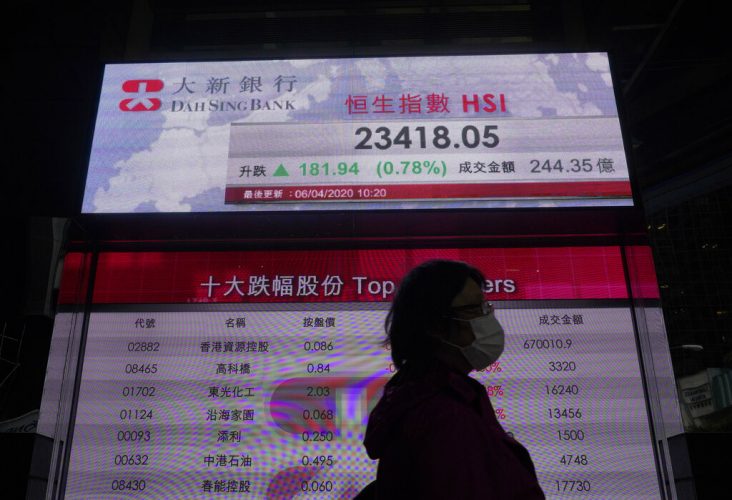