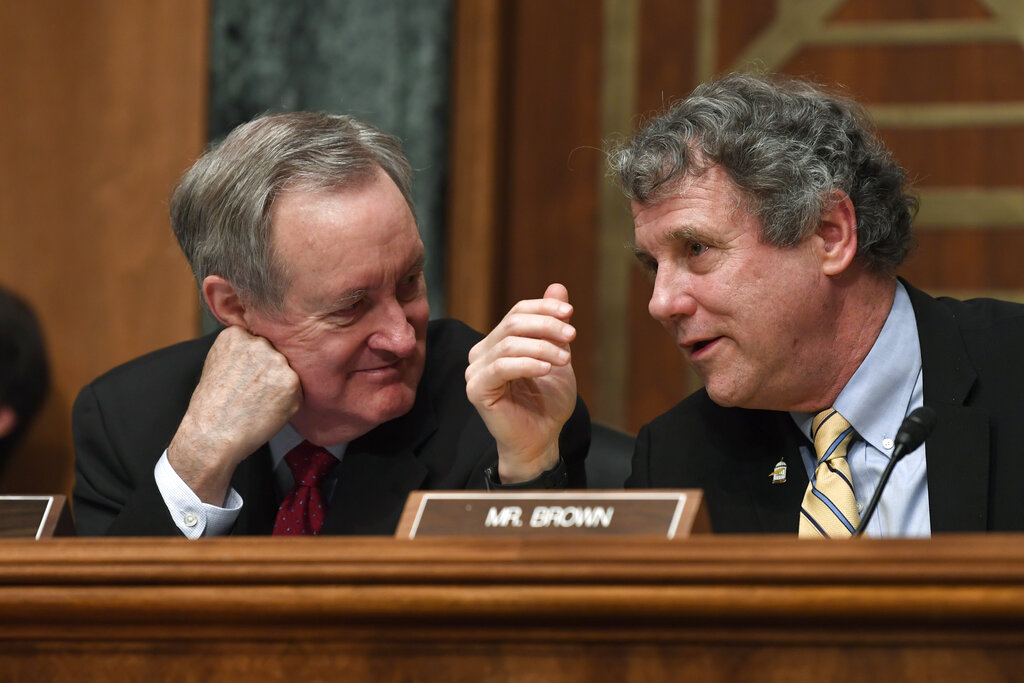 WASHINGTON (AP) — One of President Donald Trump’s nominees for the Federal Reserve will likely face skeptical questioning from a Senate committee today over her unconventional economic views.

Trump has nominated Judy Shelton for the Fed’s Board of Governors, a position with significant influence over interest rate policy and the regulation of banks and financial markets. Her views have included support for tying the dollar’s value to gold and questioning the need for a fully independent Fed. Shelton has also expressed seemingly contradictory views on interest rate policy and once suggested that the federal government need not guarantee bank deposits.

“There is no sensible argument besides political expediency for why she advocated for higher interest rates and stunted growth under a Democratic president yet wants lower rates and faster growth under a Republican,” said Josh Bivens, research director at the liberal Economic Policy Institute.

Shelton was an economic adviser to Trump’s 2016 campaign. She recently served as U.S. executive director for the European Bank for Reconstruction and Development, a multilateral institution set up in 1991 to help former communist countries transition to market economies.

Besides Shelton, Trump has nominated Christopher Waller, director of research at the St. Louis Federal Reserve Bank, for a second vacancy on the seven-member Fed board. Waller will also appear before the Senate Banking Committee on xxxxxxxxxtoday. If both nominees are confirmed by the committee and then by the full Senate — both controlled by Republicans — Trump will have installed six of the seven Fed governors.

Waller, who has attended Fed policy-making meetings for years as a staff member, is a far more conventional choice for the board. Some of his most widely cited research examines the benefits of the central bank’s independence from political interference.

Shelton, however, has been a skeptic of the need for the Fed’s independence, which most economists regard as critical to allowing the central bank to make delicate decisions on interest rates and inflation that elected officials might otherwise oppose or block. Many Fed watchers worry that Trump may be weakening the Fed’s independence with his frequent public attacks on its chairman, Jerome Powell, for not cutting rates more aggressively.

“It would be in keeping with its historical mandate if the Fed were to pursue a more coordinated relationship with both Congress and the president,” Shelton wrote last fall in the Wall Street Journal.

On Wednesday, senators on the Banking Committee from both parties voiced support for an independent Fed during Powell’s semiannual testimony to Congress. Their support, which Powell has assiduously courted through numerous congressional visits, stands in contrast to Trump’s barrage of Twitter attacks on the central bank’s rate policy.

“If Congress is as committed to Fed independence as they appear to be, then it should be a no-brainer to take a pass” on Shelton’s nomination, said Diane Swonk, chief economist for Grant Thornton, an accounting firm.

One factor in Shelton’s nomination is that the president may regard her as a good choice to succeed Powell, whose term as chairman will expire in early 2022, should Trump be re-elected. Powell, like his two immediate predecessors, also served as a governor before Trump elevated him to the chairmanship.

That means that if Shelton were confirmed for the Fed’s board, Wall Street traders might place outsize weight on any comments she made about Fed policy, Swonk said. And if she were to disagree with most of the other Fed policymakers, that could make it harder to interpret the Fed’s policy direction.

“What is it going to look like to have a Fed chair-in-waiting staking out positions different from the rest of the board?” Swonk asked. “When does dissent become dissonance?”

Shelton has also broadly supported more open trade and immigration policies, including among the United States, Canada and Mexico — a position sharply at odds with the Trump administration’s hard line on immigration.

Sen. Mike Rounds, a Republican from South Dakota who is on the committee, suggested Wednesday in a question to Powell that more diverse views would benefit the Fed.

“It’s critical to have diverse perspectives,” Powell responded. “But I really think we do, though. We have had plenty of dissent at the Fed over the years.”

Some Fed watchers say they think that despite the widespread skepticism about Shelton’s nomination, she will eventually be confirmed by the Senate. In part, that is because the president appears emboldened, in the wake of his impeachment trial, to confront and even attack any Republican dissenters.

The odds of her approval “are indeed high, as few Republican senators are likely to risk incurring Trump’s displeasure at a time when he’s feeling both triumphant and vindictive,” said George Selgin, a monetary policy expert at the Cato Foundation. 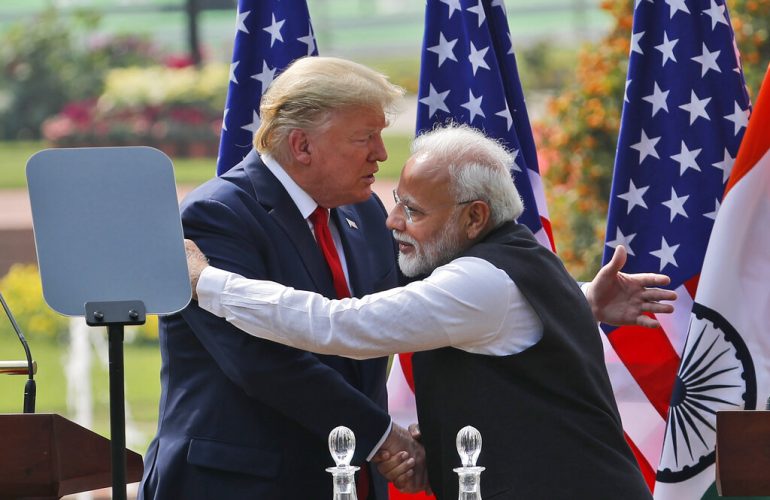 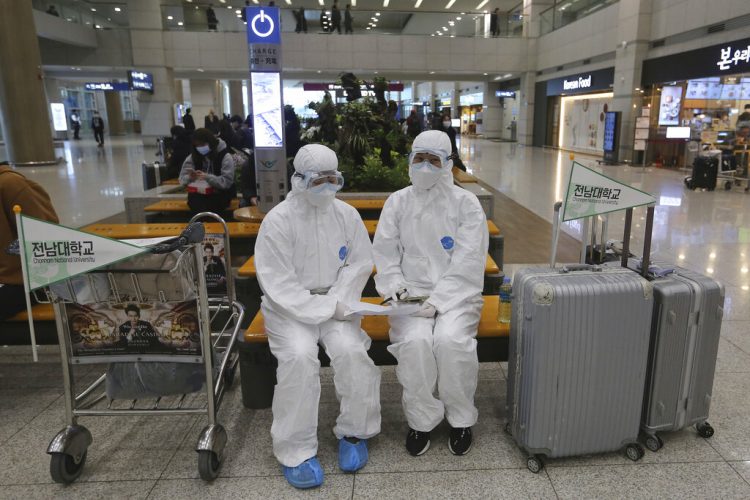 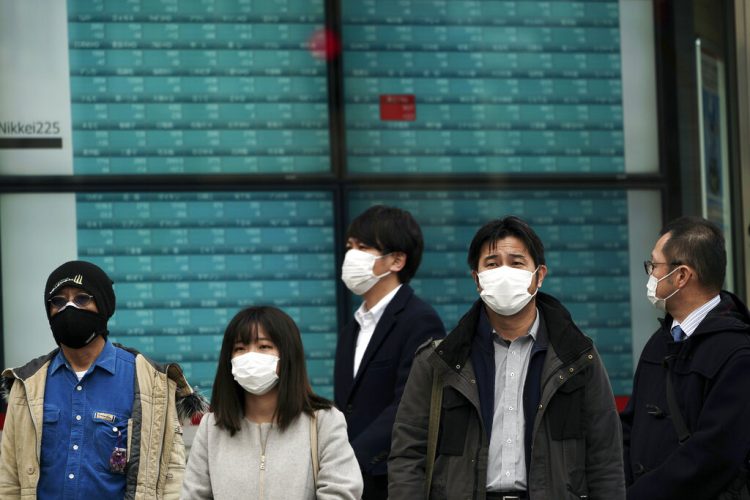 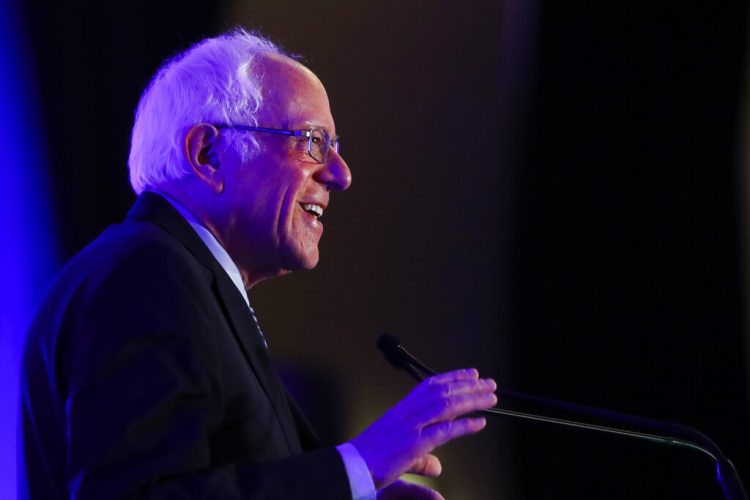