He has had 18 singles crack the top 40 on the Billboard R&B chart.

For the Packard date, McKnight will play sing and play keyboards while backed by a three-piece band. 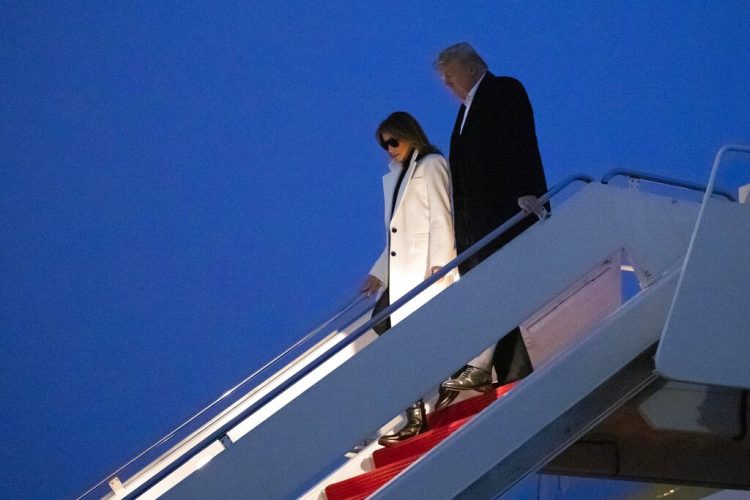 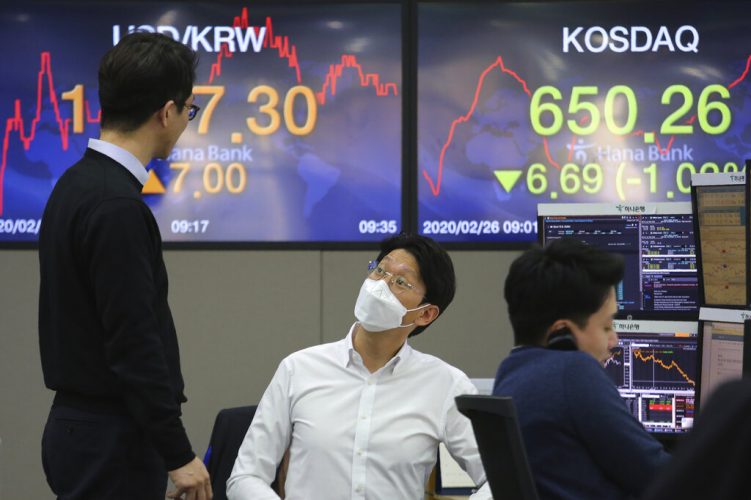 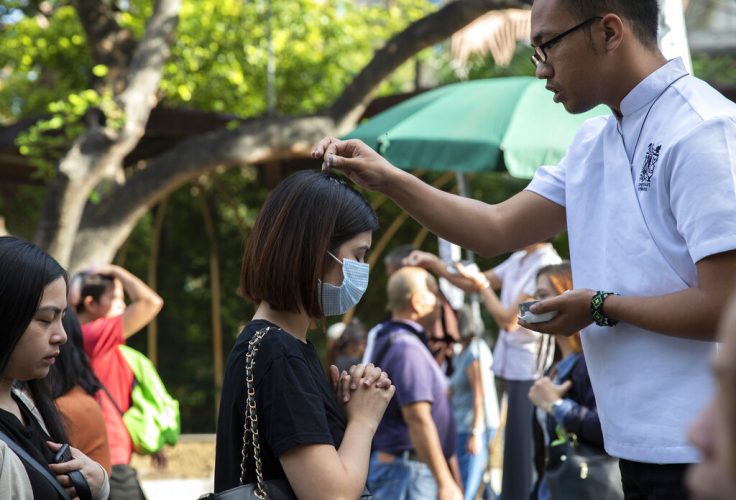 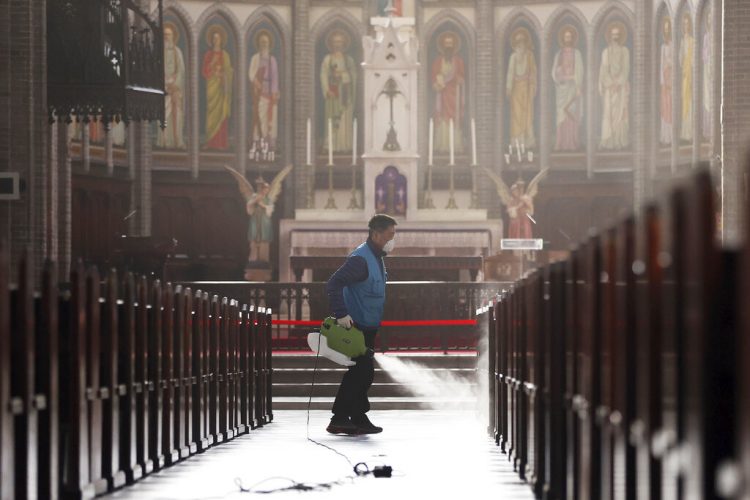 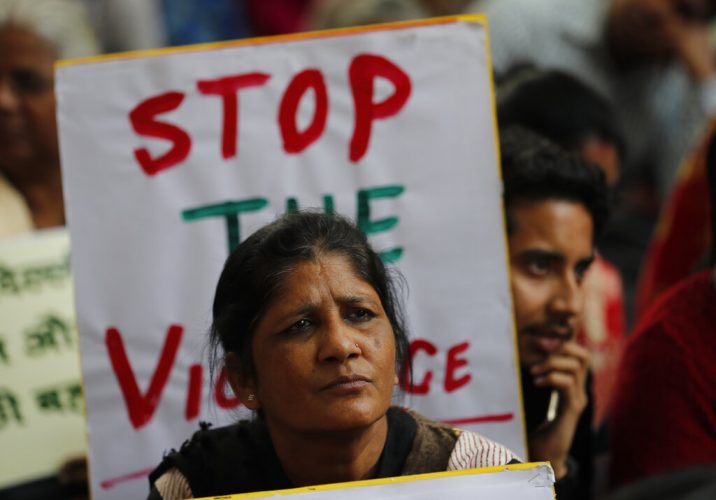 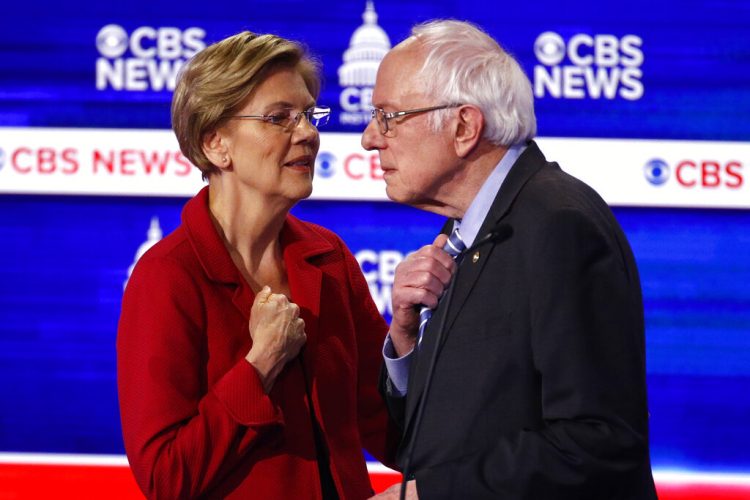