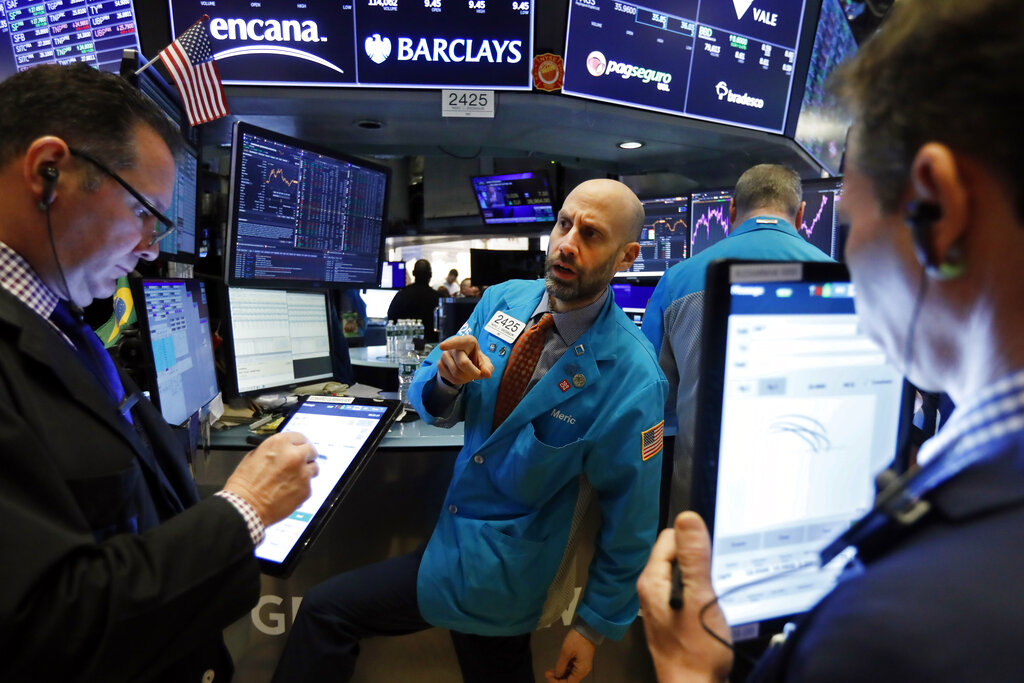 European indexes were broadly higher, while markets in Shanghai, Tokyo and Hong Kong closed with gains, after the U.S.’s S&P 500 hit a new high the day before. Tech shares in particular did well, with Google parent Alphabet passing $1 trillion in market value, joining Amazon, Apple and Microsoft in the $1 trillion club.

China’s economic growth of 6.1 percent last year was the lowest since 1990 but forecasters pointed to improved activity in December. They said Wednesday’s signing of a truce in the war over Beijing’s technology ambitions and trade surplus might help to revive consumer and business confidence.

Investors are “finding inspiration” from the Wall Street rally while they try to figure out “where to from here” in U.S.-Chinese trade relations, said Jingyi Pan of IG in a report.

“The market sentiment looks to have only improved into the end of the week,” said Pan.

On Wall Street, the S&P 500 index future rose 0.2 percent and that for the Dow Jones Industrial Average was 0.3 percent higher.

Chinese economic growth held steady in the three months ending in December at the previous quarter’s rate of 6 percent over a year earlier.

If the public believes the truce is genuine, “improved sentiment could also boost economic growth in the near-term,” said Adams.

ENERGY: Benchmark U.S. crude gained 18 cents to $58.70 per barrel in electronic trading on the New York Mercantile Exchange. The contract rose 71 cents to $58.52 on Thursday. Brent crude, used to price international oils, rose 21 cents to $64.83 per barrel in London. It rose 62 cents the previous session to $64.62.