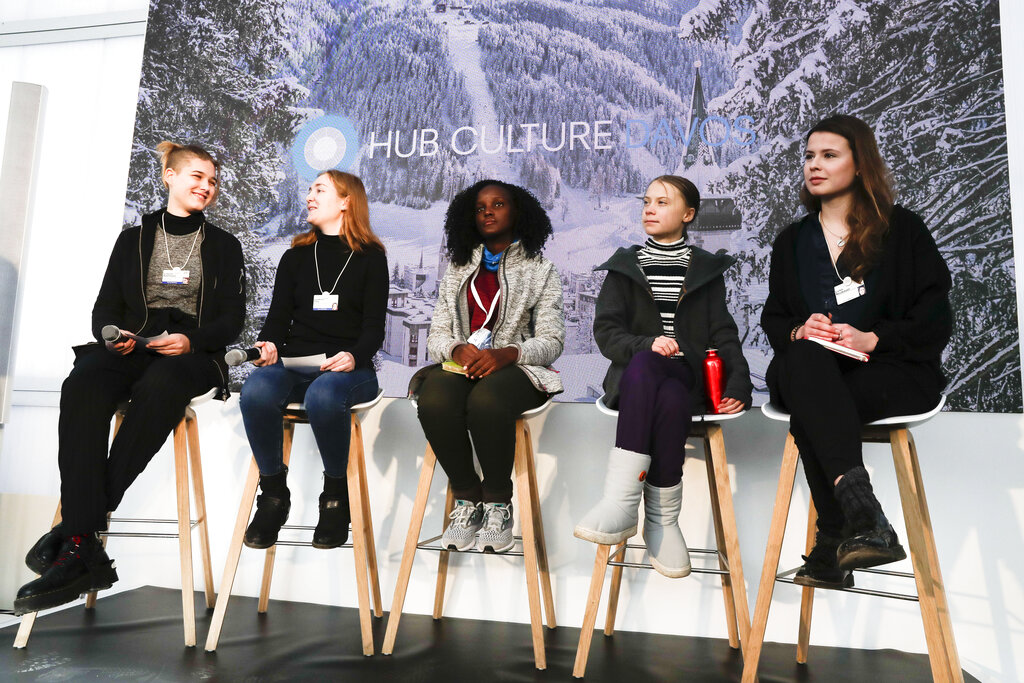 DAVOS, Switzerland (AP) — Climate activist Greta Thunberg today brushed off criticism and mockery from U.S. Treasury Secretary Steven Mnuchin, saying that his comments have “of course no effect” on her and fellow campaigners.

The 17-year-old Swedish star acknowledged such young activists “are being criticized all the time.”

“We cannot care about those kinds of things,” insisting that her priority was drawing attention and action to concerns about global warming.

“The situation is not being treated like the crisis it is.”

Thunberg, who was selected as Time’s Person of the Year for 2019, has returned to the World Economic Forum’s annual summit in Davos, Switzerland, this week to press her call for businesses, world leaders and others to take action in the face of scientific evidence showing that temperatures on Earth are rising.

She spoke to reporters along with four other young climate activists, before they set off through the streets of Davos for the latest weekly “Fridays for Future” campaign that she launched.

At the news conference, Thunberg sought to share the spotlight, deferring to her fellow activists: Vanessa Nakate of Uganda, Loukina Tille of Switzerland, Luisa Neubauer of Germany, and Isabelle Axelsson of Sweden.

A day earlier, Mnuchin dismissed Thunberg’s suggestion that governments and companies need to cut back dramatically on their use of fossil fuels with a condescending barb.

“Is she the chief economist? Who is she? I’m confused,” he said. Then following a brief pause, he said it was ”a joke.”

”After she goes and studies economics in college, she can come back and explain that to us,” he concluded. 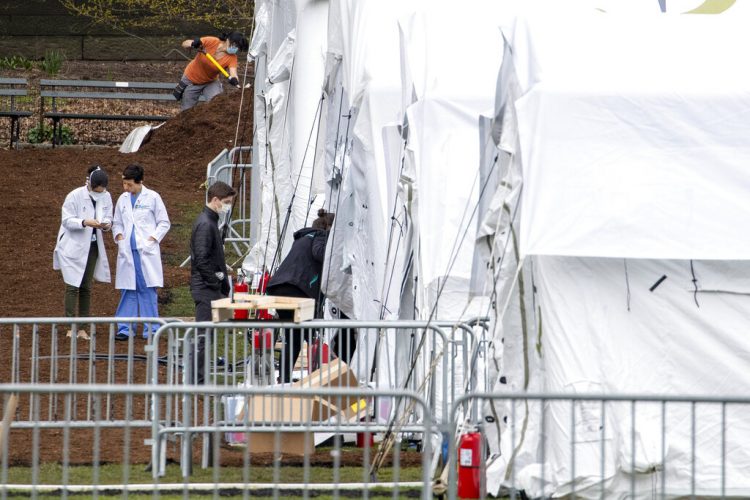 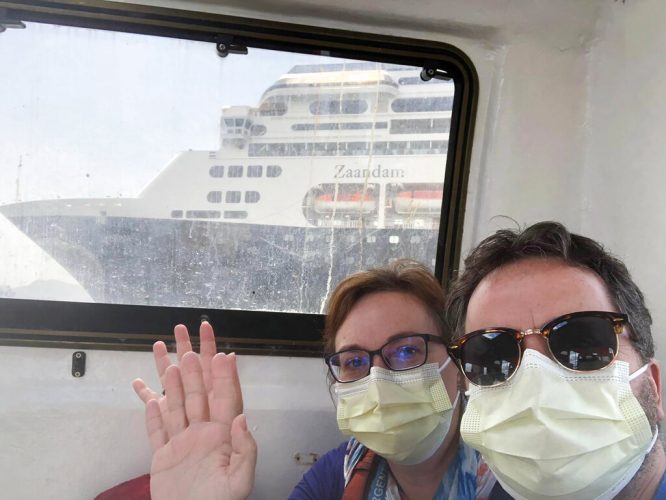 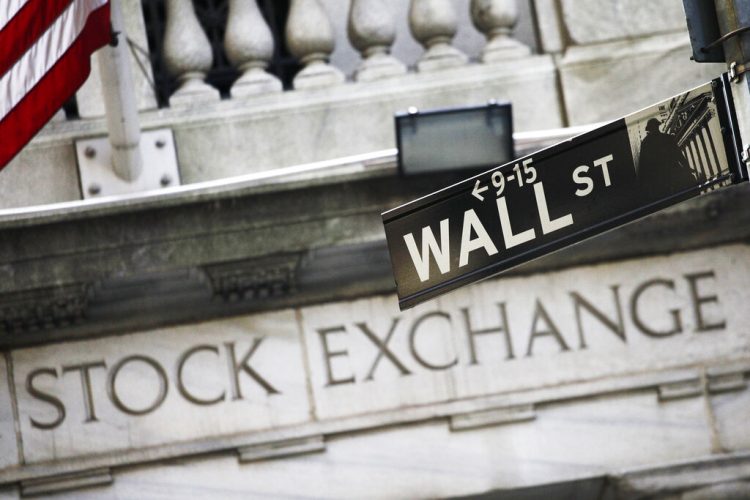 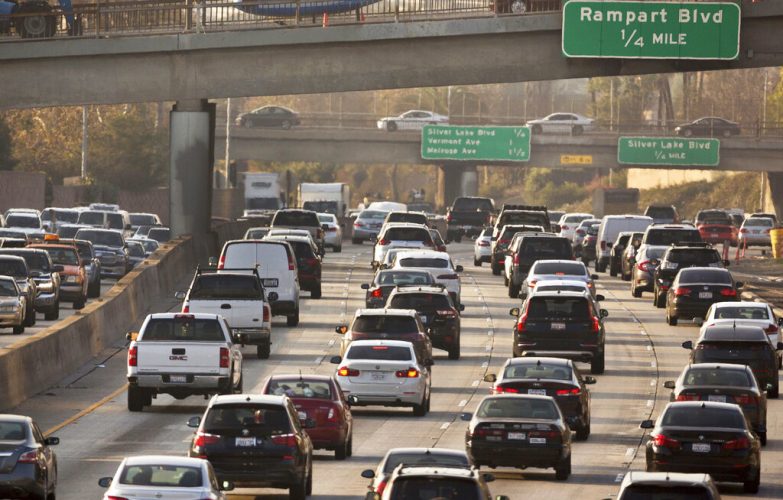 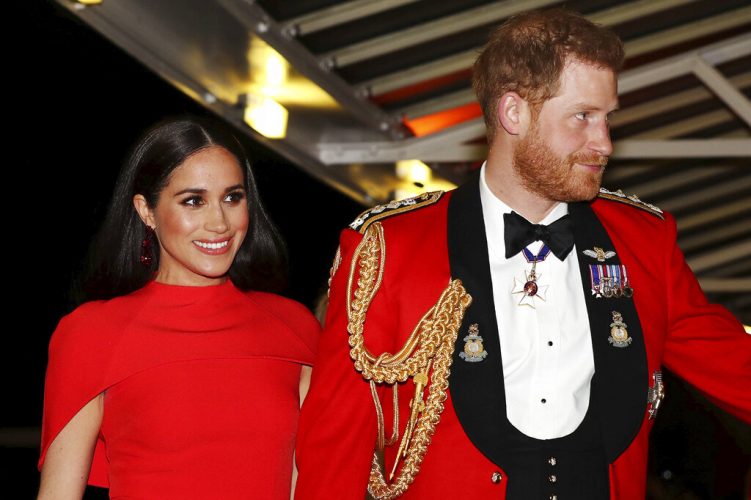