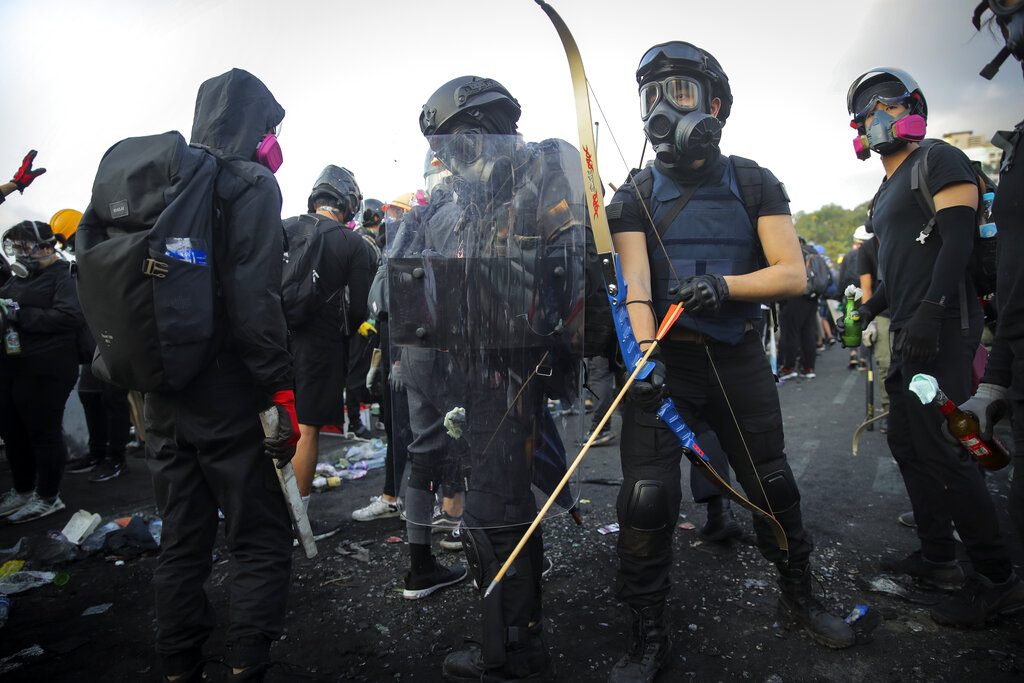 Students with their homemade gears take their position today outside the Chinese University of Hong Kong. Protesters in Hong Kong battled police on multiple fronts Tuesday, from major disruptions during the morning rush hour to a late-night standoff at a prominent university, as the 5-month-old anti-government movement takes an increasingly violent turn. (AP Photo/Kin Cheung)

HONG KONG (AP) — University students from mainland China and Taiwan are fleeing Hong Kong, while those from two Scandinavian countries have been moved or urged to leave as college campuses become the latest battleground in the city’s 5-month-long anti-government unrest.

Marine police used a boat today to help a group of mainland students leave the Chinese University of Hong Kong, which remained barricaded by demonstrators after violent clashes with police on Tuesday.

Hong Kong is part of China but has its own legal system and greater freedoms than the mainland. The protesters say those freedoms are under threat from a city government that is beholden to Beijing. China says the protesters are rioters who want to break away from Chinese rule.

For the third day in a row, protesters widely disrupted train service, blocked streets and rallied in the central business district. They hunkered down for possible clashes with police at university campuses.

The Technical University of Denmark urged 36 students in Hong Kong to return home, saying “some of our students have been forced to move from their dormitories because they were put on fire.”

Norwegian student Elina Neverdal Hjoennevaag told her country’s broadcaster NRK that students are being sent to a hotel, adding, “I don’t really know what is happening. I must pack.”

Mainland students have said in online posts that they are being targeted by protesters who have broken into their dormitories, spray-painted insults on walls and banged on their doors, the Beijing Evening News reported.

Many are taking advantage of a program that offers a week of free accommodation in one of a dozen hotels and hostels in the neighboring mainland city of Shenzhen, Chinese media reported.

The service was established in 2013 for recent graduates looking for jobs in the tech hub.

Hong Kong Baptist University told students that instruction and exams would be conducted online for the two remaining weeks of the semester, with arrangements for students who have returned to the mainland to join in.

The Education Bureau suspended classes at primary and secondary schools for safety reasons. Describing the situation as outrageous, the bureau said students should stay at home “and must not participate in any unlawful activities.”

Many of the masked protesters are thought to be high school and university students. Of the more than 4,000 people arrested since the protests began, nearly 40 percent are students, police said.

Police subdued a few protesters as a crowd gathered for a third straight day in a central business and high-end retail district, RTHK reported. Office workers watched from the sidewalks.

Many students at Chinese University on the outskirts of the sprawling metropolis were armed with gasoline bombs while some carried bows and arrows.

The clashes at the campus Tuesday were particularly intense. Police said protesters threw more than 400 gasoline bombs, more than on any other day in the protests.

Police fired 1,567 tear gas canisters, 1,312 rubber bullets and 380 beanbag rounds throughout Hong Kong on Tuesday. A total of 142 people were arrested and 10 people were taken to hospitals with injuries.

Security Secretary John Lee said the use of force at Chinese University was needed because protesters were dropping objects onto a roadway below.

“The police have a duty to ensure that this public safety is maintained,” he told reporters. “That is why they had to ensure that they would take charge of this bridge, which previously was occupied by the mobsters.”

The university’s student union president, Jacky So, appealed for an injunction from the High Court to ban police from entering the campus without a warrant or the school’s approval.

The injunction would also block police from using crowd control weapons, such as tear gas and rubber bullets, at the university.

Religious leaders called on both police and protesters to show restraint: “At this very critical point, the people of Hong Kong must unite and say no to violence,” the heads of Hong Kong’s six major religious groups said in a statement.

The Chinese government’s liaison office in Hong Kong said the semi-autonomous territory is “slipping into the abyss of terrorism.” It called the setting of a man on fire an act of “flagrant terrorism.” 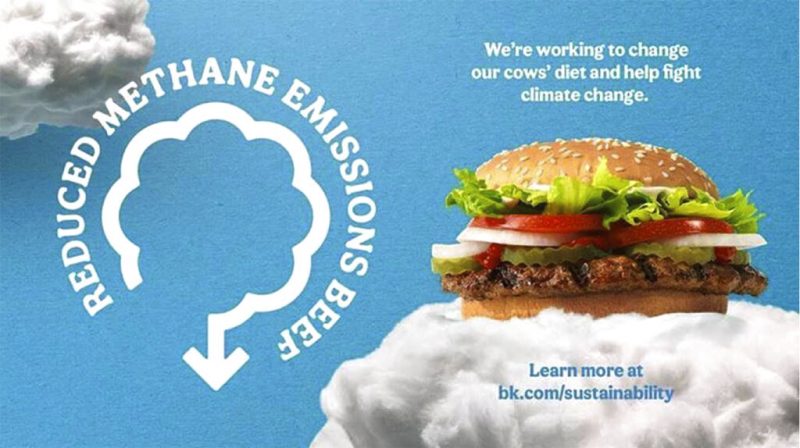 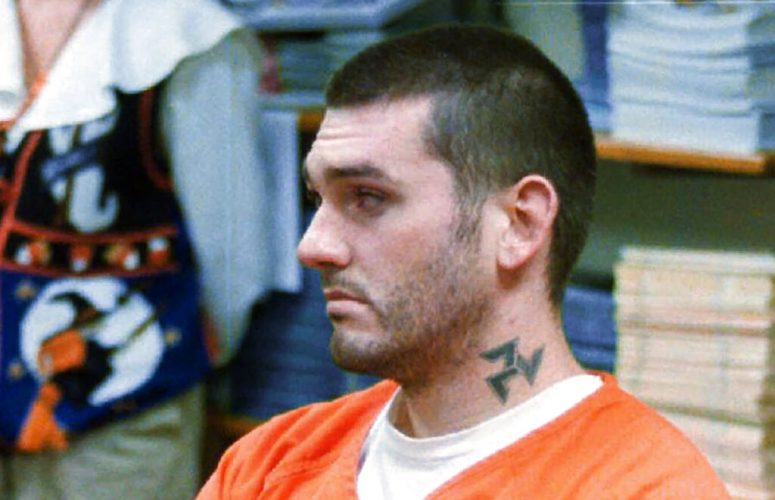