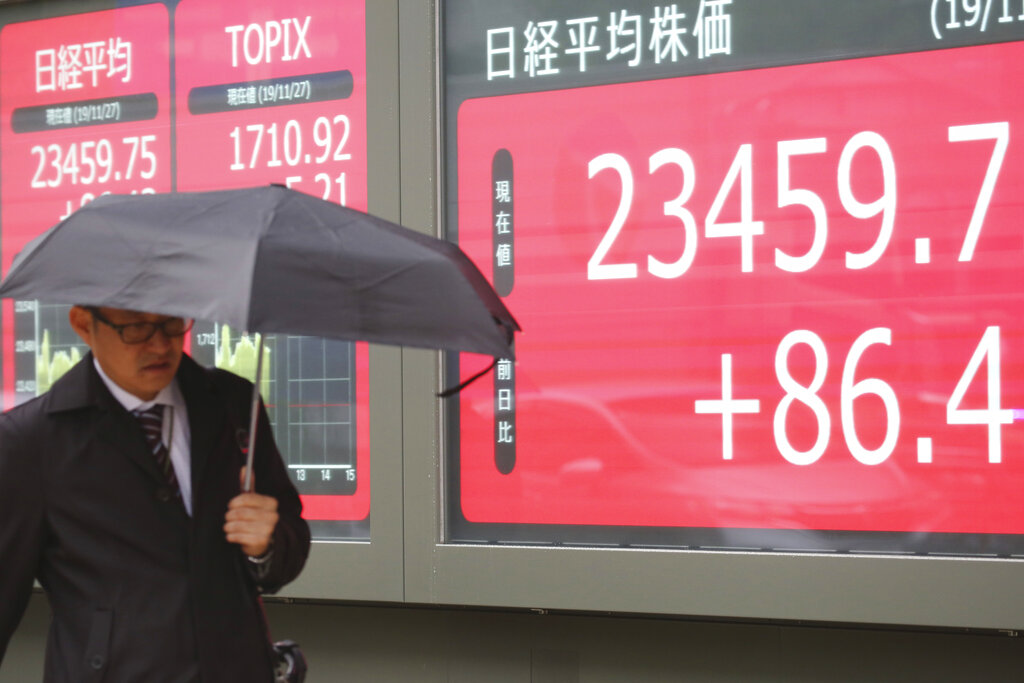 A man walks by an electronic stock board of a securities firm today in Tokyo. Shares were mostly higher in Asia today after a fresh set of record highs on Wall Street, spurred by encouraging signs on trade talks between the U.S. and China. (AP Photo/Koji Sasahara)

Wall Street looked set for a tepid start on the last day of trading before the Thanksgiving holiday, with the future contract for the Dow Jones Industrial Average almost unchanged at 28,140. The future for the S&P 500 inched 0.1 percent higher to 3,148.

Investors have grown more hopeful over trade negotiations as the world’s two economies keep their rhetoric in check. The latest signals indicating that China and the U.S. are making progress toward a deal on trade have been particularly encouraging, as new U.S. tariffs are set to hit Dec. 15 on many Chinese-made items on holiday shopping checklists, such as smartphones and laptops.

Investors are hoping that Washington and Beijing can agree on terms of a deal that halts their trade dispute, or at least stops it from escalating.

President Donald Trump said Tuesday that “We’re in the final throes of a very important deal. I guess you could say one of the most important deals in trade ever.”

That followed an announcement by China’s Commerce Ministry that said negotiators for both sides had spoken on the phone and agreed to more talks aimed at reaching a deal. The latest development came a day after China announced new guidelines for the protection of patents and copyrights, which has been a key issue in the dispute.

While most of the news on trade tensions between Washington and Beijing pointed toward progress, the Department of Commerce on Tuesday announced a plan to begin requiring case-by-case approvals of all purchases by telecommunications companies of equipment that might pose a security risk.

The move follows an order by Trump in May declaring a national emergency as a first step toward barring such deals. Major telecoms gear suppliers like China’s Huawei Technologies and ZTE Corp. would likely be the hardest hit. The Commerce Department proposal could complicate efforts to clinch the trade deal.

The risk is “optimists are getting ahead of themselves on hopes of a U.S.-China trade deal,” Mizuho Bank said in a commentary. “And not merely because the details of a àPhase-1′ deal may end up disappointing. Instead, the bigger risk is an augmented form of ‘bait and switch’ with regards to U.S.-China trade conflict; where investors seduced by a rapidly progressing àPhase-1′ trade deal are blind-sided by the escalating tech tensions between the U.S. and China.”

In energy trading, benchmark crude oil rose 17 cents to $58.58 per barrel in electronic trading on the New York Mercantile Exchange. It rose 40 cents to settle at $58.41 a barrel the day before. Brent crude oil, the international standard, gained 25 cents to $63.46 per barrel. 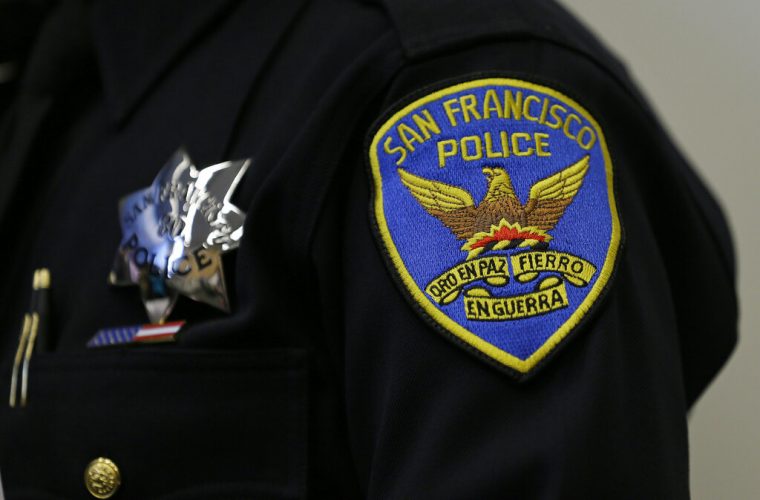 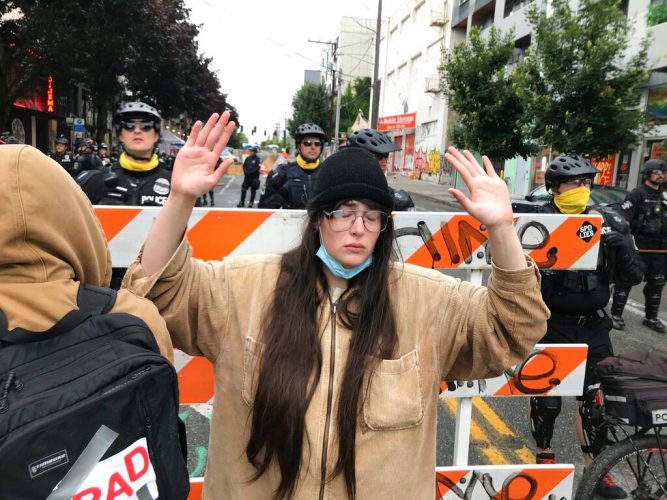 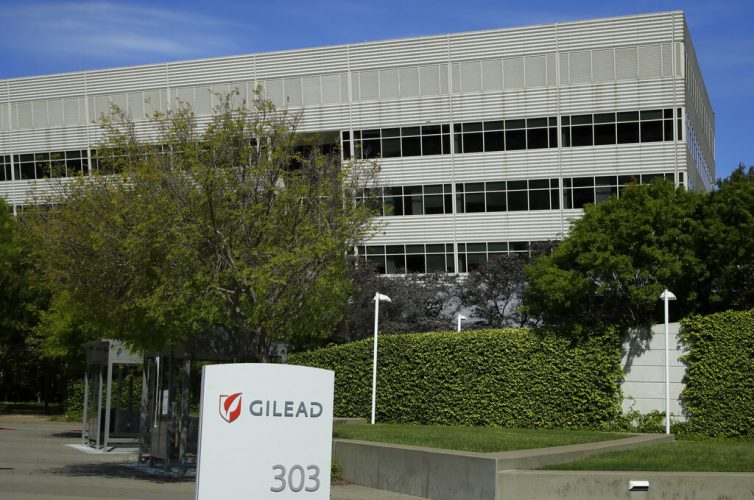 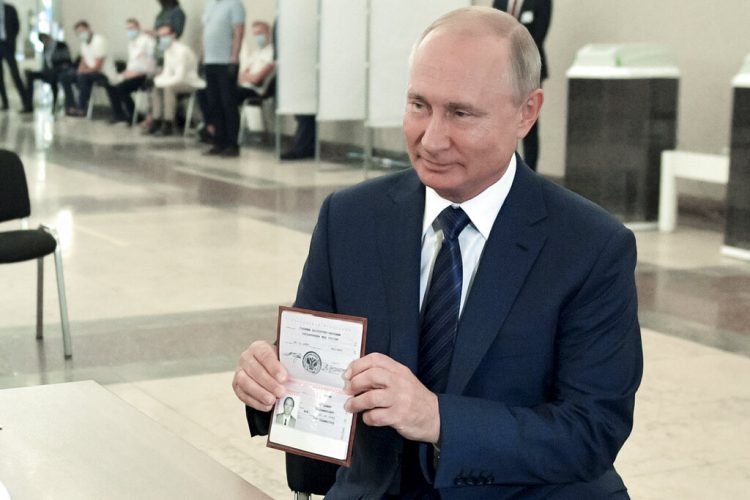 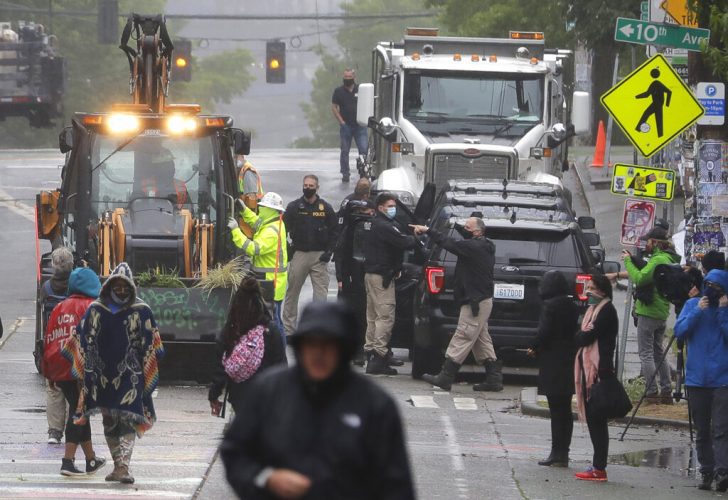