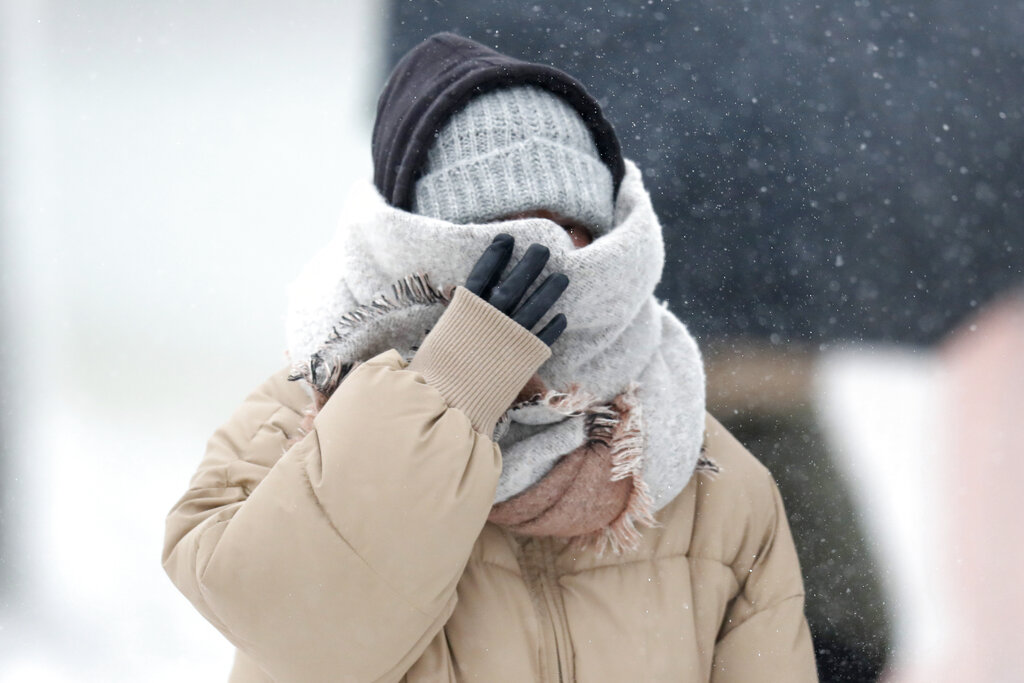 A woman walking the half mile from the Chicago Aquarium to the Adler Planetarium braces in a stiff wind and blowing snow off Lake Michigan Monday in Chicago. (AP Photo/Charles Rex Arbogast)

CHICAGO (AP) — Much of the snow that was supposed to fall in the Midwest has come down and now it’s time for the main event: Record-breaking cold.

The National Weather Service said today and Wednesday may see record cold from the southern Plains to the Mississippi Valley to the Great Lakes and beyond, thanks to what it calls an “arctic airmass” that started in Siberia and has been spilling over a big chunk of the Midwest and East Coast.

In the Mahoning Valley, a ground covering fell but roads this morning were mostly clear and few accidents or problems were reported. One that crews are dealing with now is a tractor-trailer went sideways this morning on Interstate 76 just west of the Lake Milton bridge, blocking both lanes of eastbound traffic, according to reports.

The National Weather Service still has a hazardous weather conditions warning in effect for the Mahoning Valley. The high today is forecast to be 28 degrees, with a low tonight of 14. Snow accumulation today is projected to be 1 to 3 inches, with wind gusts as high as 24 mph.

Nationally, there will still be plenty of snow into today in parts of the Northeast as the weather service reported the region may see up to a foot (30.5 centimeters) of snow, creating what it called “hazardous travel conditions.” Meanwhile, temperatures were forecast below freezing as far south as the Texas Gulf Coast.

Records are expected to be broken in Chicago, as well. Weather service meteorologist Kevin Birk said the high for the Windy City is expected to reach 21 degrees, which is seven degrees lower than the previous record set for Nov. 12. Low temperatures in Illinois, Wisconsin and Iowa could drop into the single digits, according to Birk.

In Minnesota, Monday was the coldest high temperature in three decades in the Twin Cities at 18 degrees and some Minnesota lakes were freezing earlier than normal.

“This is an air mass that’s more typical for the middle of January than mid-November,” said Birk. “It is pretty much about the coldest we can be this time of year (and) it could break records all over the region.”

In some areas, the mercury fell quickly. Temperatures in Denver climbed past 70 degrees over the weekend only to fall to 14 degrees early Monday.

As the weather made driving difficult in much of the Midwest, authorities said Monday’s snowfall was to blame for four deaths.

The Eaton County Sheriff’s Office in Michigan said two women, ages 81 and 64, and a 57-year-old man were killed in a two-vehicle crash caused by poor road conditions. And in Kansas, the Highway Patrol said an 8-year-old girl died in a three-vehicle wreck.

Officials in central Wyoming were searching for a 16-year-old autistic boy who went missing Sunday wearing only his pajamas.

Potentially hazardous conditions extended today to a large swath of the Northeast, and snowy and icy conditions slowed traffic in parts of Pennsylvania.

The National Weather Service reported, in all, that snowfall totals could reach up to a foot or more in some parts of Indiana, Michigan and Vermont. Areas west of the Rocky Mountains would be spared the arctic air, with above average temperatures expected in some of those places, according to the weather service. 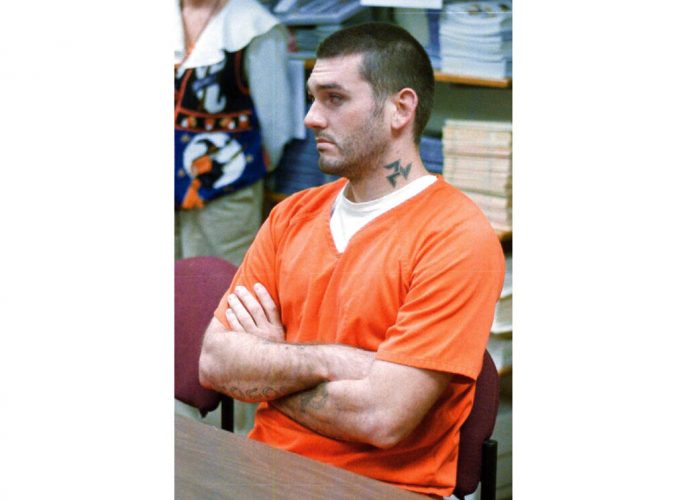 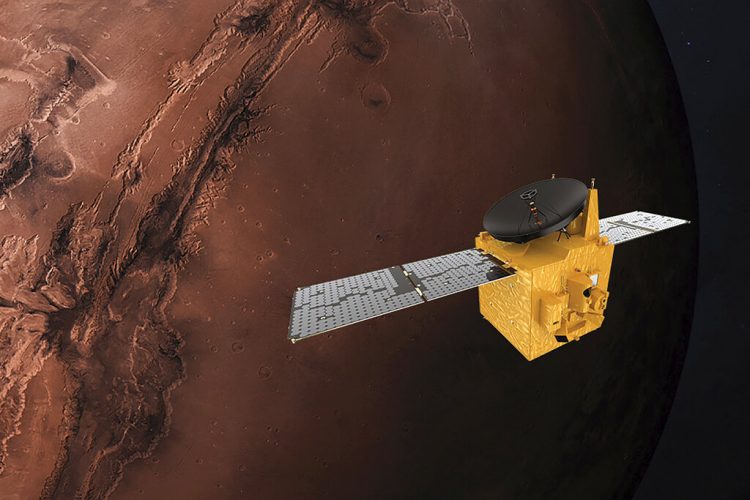 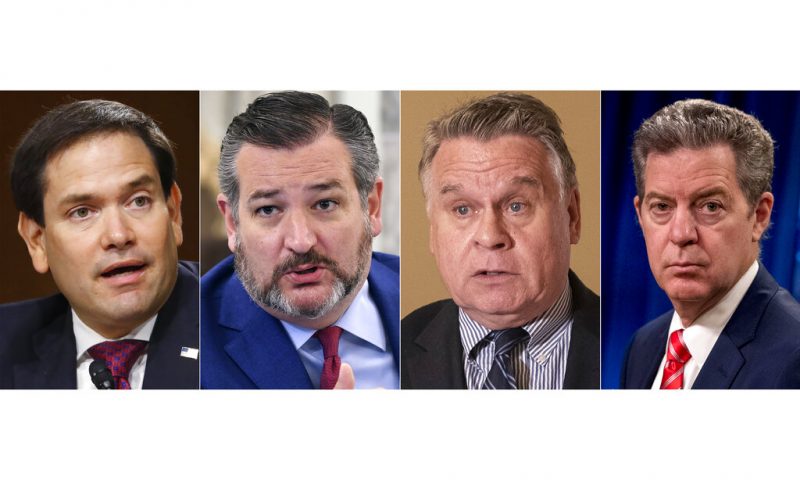