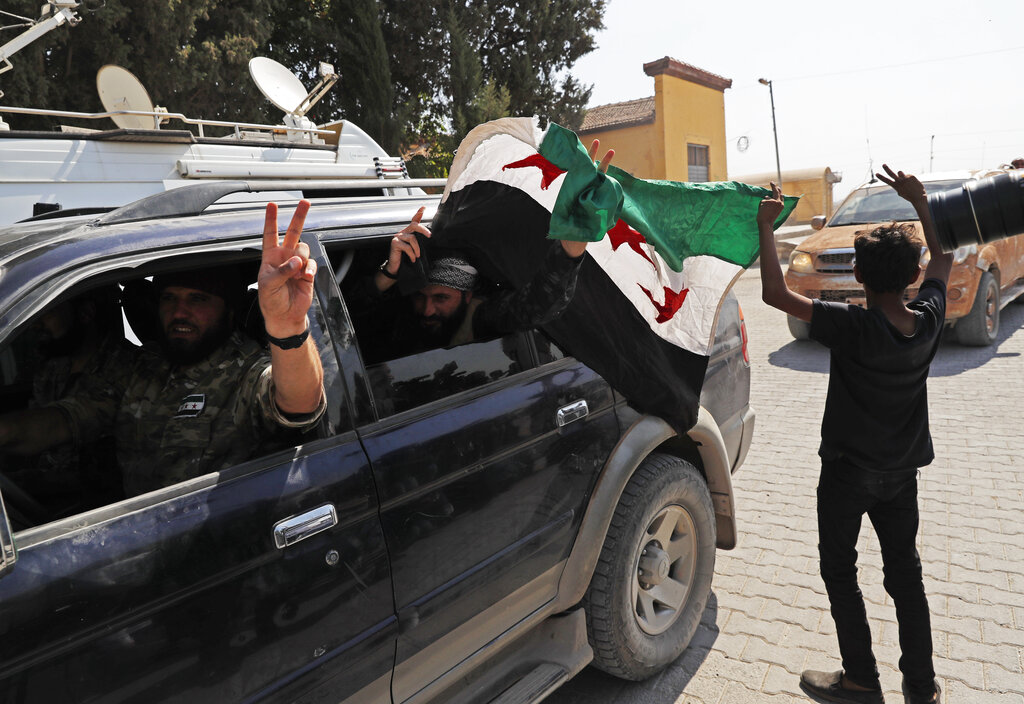 Members of Turkey-backed Syrian National Army (former FSA) flash the V-sign as they drive back to Turkey after they went in for some time on inspection according to the Turkish police entourage in the same area at the border between Turkey and Syria, today in Akcakale, Sanliurfa province, southeastern Turkey. Turkish President Recep Tayyip Erdogan has long threatened to send troops into northeastern Syria to clear the border region of Syrian Kurdish fighters whom Turkey considers a serious security threat. (AP Photo/Lefteris Pitarakis)

AKCAKALE, Turkey (AP) — Warning of a “humanitarian catastrophe,” Syrian Kurdish forces who are allied with the United States issued a “general mobilization” call today in northeastern Syria, along the border with Turkey, as Ankara threatened an imminent invasion of the area.

The Turkish operation would ignite new fighting in the war-ravaged country’s eight-year-old war, potentially displacing hundreds of thousands of people.

Turkey has long threatened an attack on the Kurdish fighters in Syria whom Ankara considers terrorists allied with a Kurdish insurgency within Turkey. A Syrian war monitoring group, the Britain-based Syrian Observatory for Human Rights, reported today that people were fleeing the border town of Tal Abyad.

AP journalists on the Turkish side of the border overlooking Tal Abyad saw Turkish forces crossing into Syria in military vehicles today, though there was no official statement from either side that the offensive had begun.

Expectations of a Turkish invasion rose after President Donald Trump on Sunday abruptly announced that American troops would step aside ahead of the Turkish push — a shift in U.S. policy that essentially abandoned the Syrian Kurds, longtime U.S. allies in the fight against the Islamic State group in Syria.

But Trump also threatened to “totally destroy and obliterate” Turkey’s economy if the Turkish push into Syria went too far.

Turkey has been massing troops for days along its border with Syria and vowed it would go ahead with the military operation and not bow to the U.S. threat over its plans against the Kurds.

A senior Turkish official said today that Turkey’s troops would “shortly” cross into Syria, together with allied Syrian rebel forces to battle the Kurdish fighters and also the Islamic State group.

Trump later cast his decision to pull back U.S. troops from parts of northeast Syria as fulfilling a campaign promise to withdraw from the “endless war” in the Middle East. Republican critics and others said he was sacrificing a U.S. ally, the Syrian Kurdish forces, and undermining American credibility.

Fahrettin Altun, the Turkish presidency’s communications director, called on the international community in a Washington Post op-ed published today “to rally” behind Ankara, which he said would also take over the fight against the Islamic State group.

Turkey aimed to “neutralize” Syrian Kurdish militants in northeast Syria and to “liberate the local population from the yoke of the armed thugs,” Altun wrote.

In its call for mobilization, the local civilian Kurdish authority known as the Autonomous Administration of North and East Syria, also urged the international community to live up to its responsibilities as “a humanitarian catastrophe might befall our people” in the region.

“We call upon our people, of all ethnic groups, to move toward areas close to the border with Turkey to carry out acts of resistance during this sensitive historical time,” it said. The statement said the mobilization would last for three days.

The Kurds also said that they want the U.S.-led coalition to set up a no-fly zone in northeast Syria to protect the civilian population from Turkish airstrikes.

“Such reckless attitude to this highly sensitive subject can set fire to the entire region, and we have to avoid it at any cost,” he said during a visit to Kazakhstan. Russian news said Moscow has communicated that position Washington.

Earlier today, IS militants targeted a post of the Kurdish-led Syrian Democratic Forces in the northern Syrian city of Raqqa, which was once the de facto IS capital at the height of the militants’ power in the region.

The Kurdish-led SDF, which is holding thousands of IS fighters in several detention facilities in northeastern Syria, has warned that a Turkish incursion might lead to the resurgence of the extremists. The U.S. allied Kurdish-led force captured the last IS area controlled by the militants in eastern Syria in March.

In today’s attack, IS launched three suicide bombings against Kurdish positions in Raqqa. There was no immediate word on casualties. Raqqa is being Silently Slaughtered, an activist collective that covers news in the northern city, reported an exchange of fire and a blast.

The Observatory said the Raqqa attack involved two IS fighters who engaged in a shootout before blowing themselves up.

Also today, Iranian state television reported a surprise military drill with special operations forces near the country’s border with Turkey, in Iran’s Western Azerbaijan province. The TV didn’t mention the expected Turkish offensive into Syria or elaborate on the reasons for the drill.

The head of the Arab League, Ahmed Aboul Gheit, said he is alarmed at Turkey’s planned military offensive, adding in a statement that such an invasion would be a “blatant violation of Syria’s sovereignty and threatens Syria’s integrity.”

Aboul Gheit said the planned incursion also threatens to inflame further conflicts in eastern and northern Syria, and “could allow for the revival” of the Islamic State group. 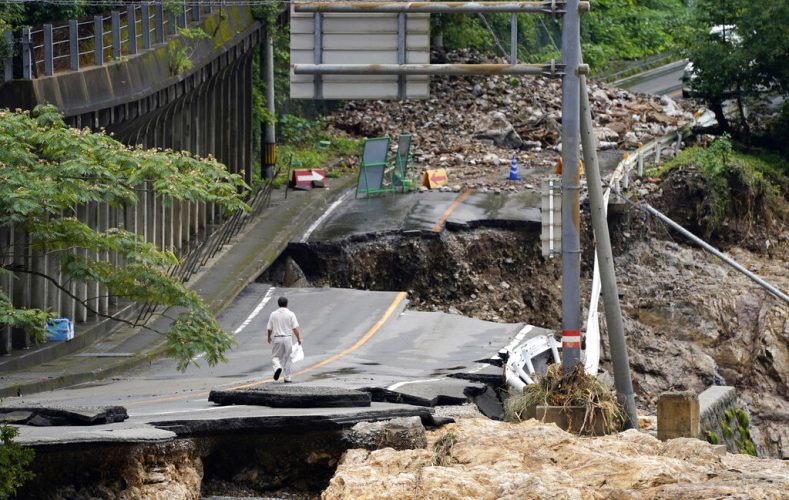 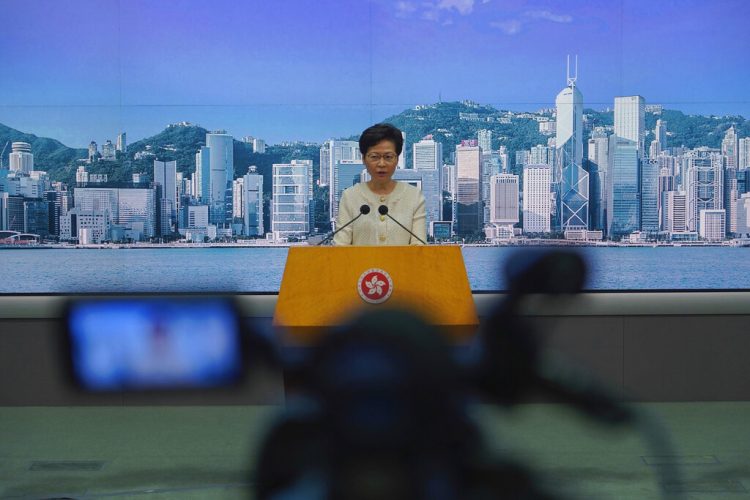 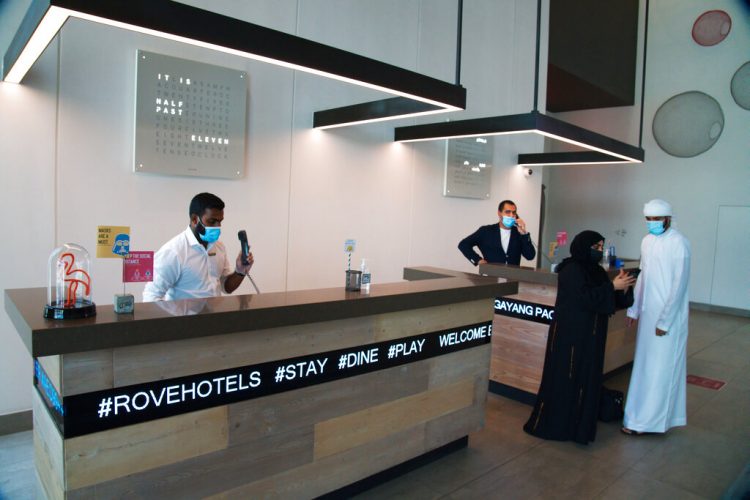