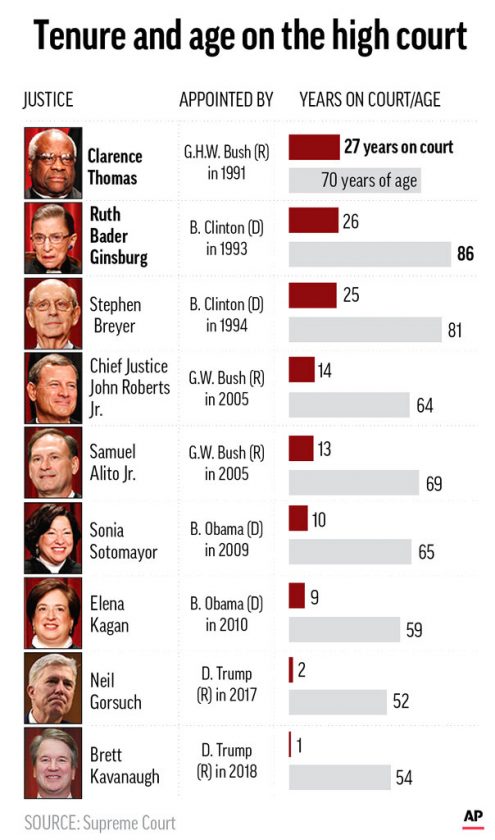 This chart shows the tenure and ages of current sitting Supreme Court justices.

WASHINGTON (AP) — The justices are returning to the Supreme Court bench for the start of an election year term that includes high-profile cases about abortions, protections for young immigrants and LGBT rights.

The court meets this morning for its first public session since late June. First up is a death penalty case from Kansas about whether states can abolish an insanity defense for criminal defendants.

The justices also will hear arguments today in a challenge to a murder conviction by a non-unanimous jury in Louisiana.

The term could reveal how far to the right and how fast the court’s conservative majority will move, even as Chief Justice John Roberts has made clear he wants to keep the court clear of Washington partisan politics. The court is beginning its second term with both of President Donald Trump’s Supreme Court appointees, Justices Neil Gorsuch and Brett Kavanaugh, on board.

The justices could be asked to intervene in disputes between congressional Democrats and the White House that might also involve the possible impeachment of the Republican president.

Roberts would preside over a Senate trial of Trump if the House were to impeach him.

Its biggest decisions are likely to be handed down in late June, four months before the election.

The court also could be front and center in the presidential election campaign itself, especially with health concerns surrounding 86-year-old Justice Ruth Bader Ginsburg.

For now, though, the court has plenty of significant cases to deal with, including whether federal civil rights law that bars workplace discrimination on the basis of sex covers LGBT people. The justices will hear arguments Tuesday in two cases on that topic, their first foray into LGBT rights since the retirement of Justice Anthony Kennedy, who wrote all the court’s major gay-rights rulings.

Next month, the fate of the Deferred Action for Childhood Arrivals program is in front of the justices. Lower courts have blocked Trump from ending the Obama-era program, which has shielded roughly 700,000 people from deportation and provided them with permits to work.

During the winter, the justices will take up a challenge to a Louisiana law that would force abortion providers to have admitting privileges at local hospitals. It’s another test of whether the change in the court’s composition will result in a different outcome. With Kennedy in the majority, the court in 2016 struck down a virtually identical Texas law. 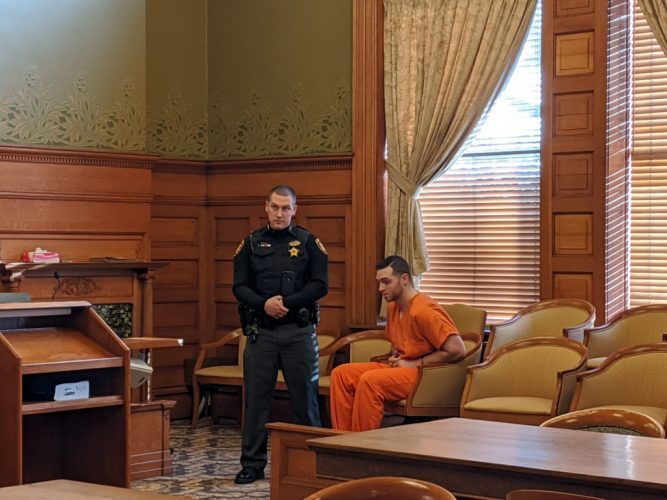 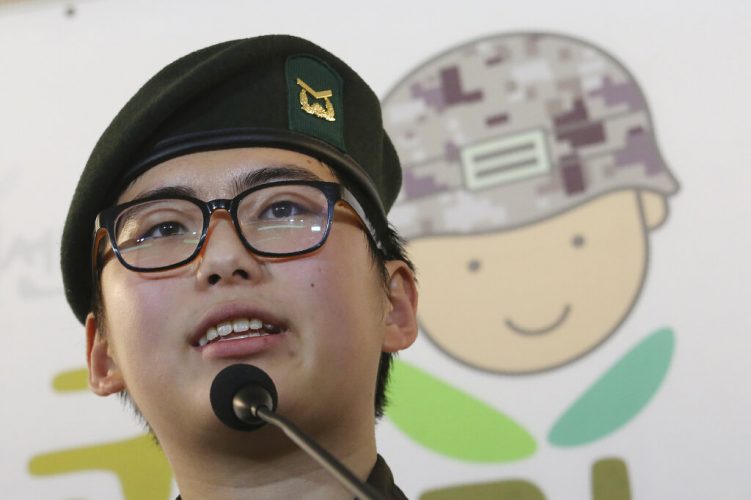 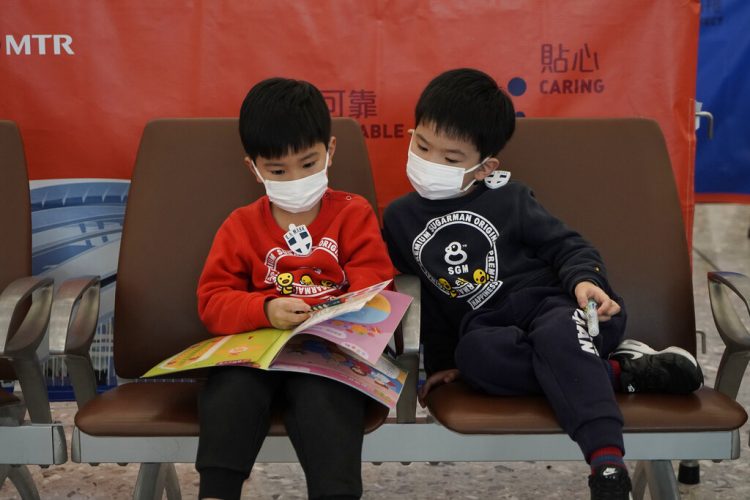