HUBBARD — A single-vehicle rollover crash left one person dead and sent two to the hospital this evening.

The crash happened around 6:40 p.m. near Flying J Hubbard Travel Plaza on U.S. Route 62, according to the Ohio State Highway Patrol. The car went airborne and the passengers were thrown from the vehicle, according to a call summary from Trumbull County 911.

One of the three passengers was confirmed dead. The other two were taken to St. Elizabeth Youngstown Hospital. Neither their conditions nor the identities of any of the victims were released tonight.

Northbound and southbound lanes of Route 62 remained closed into the evening.

Tues. 7:20 p.m. UPDATE: Warren officer who claimed to be shot at booked into jail

WARREN -- The off-duty police city officer who claimed he was shot at Jan. 13 when he stopped on Pine Avenue to ... 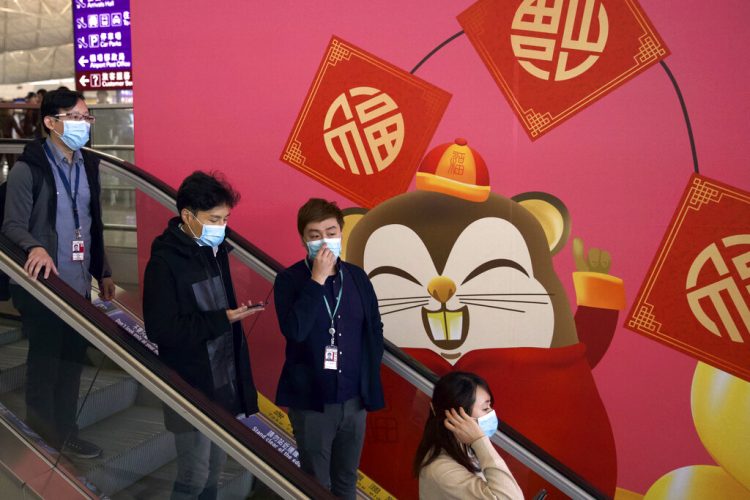 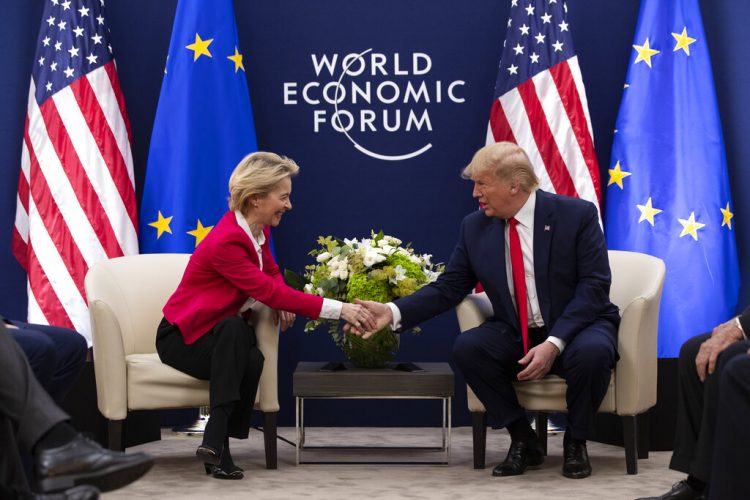 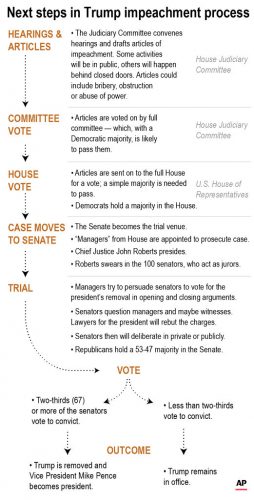