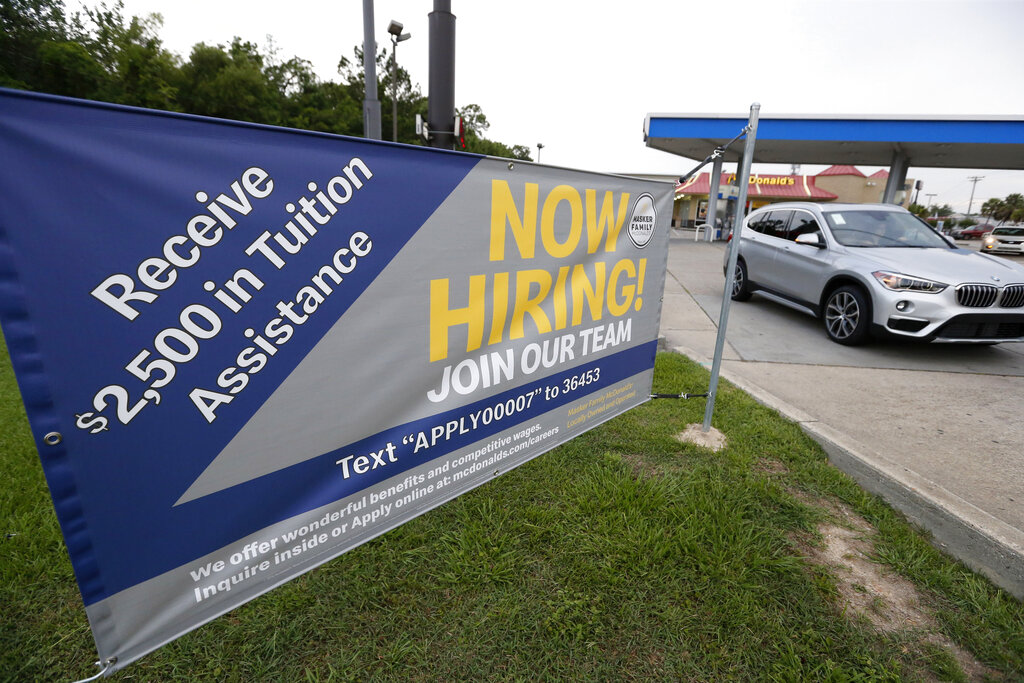 Payroll processor ADP said this morning that the meager gains — after just 41,000 jobs were added in May — indicate a slowdown in the economy. Businesses with fewer than 20 employees cut 37,000 jobs. Construction firms let go 18,000 workers.

Most of the gains came in the health care, education, professional services and trade and transportation sectors.

The ADP’s figures don’t include government hiring and frequently diverge from the government’s official report, which is scheduled to be released Friday. Economists expect that report will show job gains of 164,000, while the unemployment rate stays 3.6 percent.