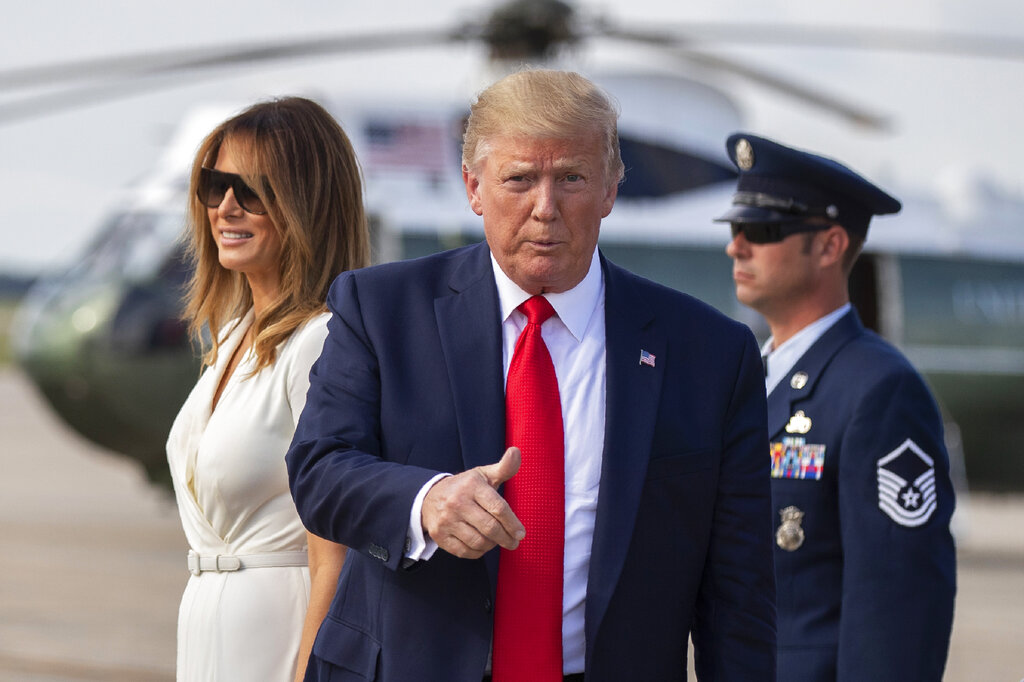 LONDON (AP) — The British government was hunting today for the source of a leak of diplomatic cables from Britain’s ambassador in Washington that branded President Donald Trump’s administration “dysfunctional” and “inept.”

British officials are embarrassed by the publication of Kim Darroch’s unflattering assessment — but more alarmed that sensitive confidential information has been leaked, possibly for political ends.

The leaked cables were intended for senior U.K. ministers and civil servants, and officials believe the mole will be found among British politicians or officials, rather than overseas.

The inquiry is being led by civil servants in the Cabinet Office, and Slack said police would only be called in “if evidence of criminality is found.”

It’s possible the leaker could be charged with breaching the Official Secrets Act, which bars the unauthorized disclosure of classified material.

Slack said May had “full faith” in Darroch, a long-serving diplomat, although she didn’t agree with his characterization of the Trump administration.

He said ambassadors were hired to provide “honest, unvarnished assessments” of politics in the countries where they served, which didn’t necessarily reflect the views of the British government.

In the leaked cables — published in the Mail on Sunday newspaper — Darroch called the Trump administration’s policy toward Iran “incoherent,” said Trump might be indebted to “dodgy Russians” and raised doubts about whether the White House “will ever look competent.”

The cables cover a period from 2017 to recent weeks. Darroch has served as Britain’s envoy to Washington since 2016.

After the cables were published, Trump said the ambassador “has not served the U.K. well, I can tell you that.”

“We are not big fans of that man,” Trump said.

The leak is an embarrassment for outgoing prime minister May, who has sometimes clashed with Trump, and could make things difficult for Darroch, who is accused by some Brexit-backing U.K. politicians of a lack of enthusiasm for Britain’s departure from the European Union.

The journalist who reported the leak, Isabel Oakeshott, is a strong supporter of Brexit and ally of Brexit Party leader Nigel Farage, Britain’s leading champion of Trump.

Trump said in 2016 that Farage would “do a great job” as ambassador to Washington.

Farage brushed off that idea today, saying “I’m not a diplomat, and I think that’s quite an understatement.”

“I think it is unconscionable that any professional person in either politics of the civil service can behave in this way,” he said.

Fox, who is due to meet Trump’s daughter Ivanka, told the BBC that he would apologize for the fact that standards of “either our civil service or elements of our political class” had “lapsed in a most extraordinary and unacceptable way.” 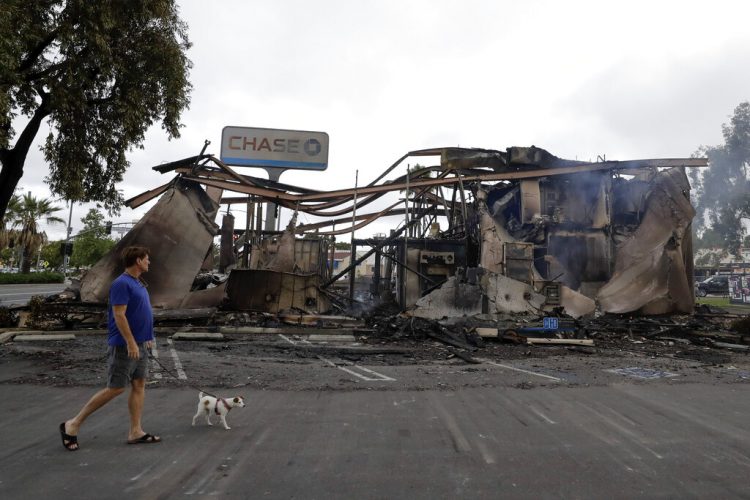 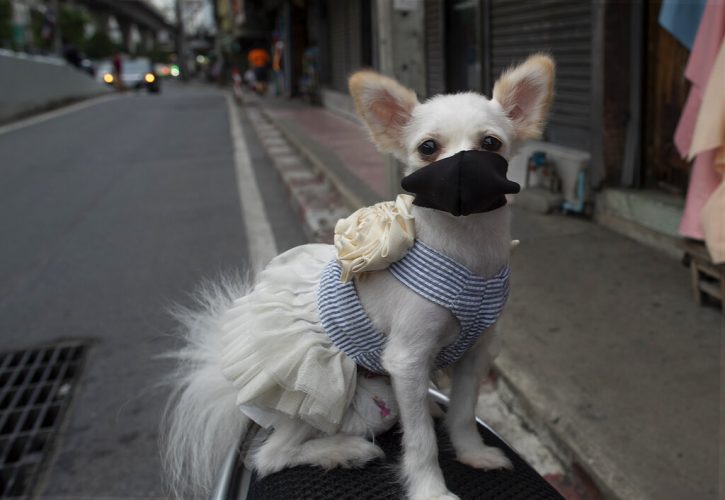