The Golden Flashes have won the Division III state championship six of the last nine years. The team finishes the season with a 29-2 record.

The Tribune Chronicle staffed today’s game with a sports writer and photographer. For complete coverage, read Sunday’s print edition or log on to www.tribtoday.com. 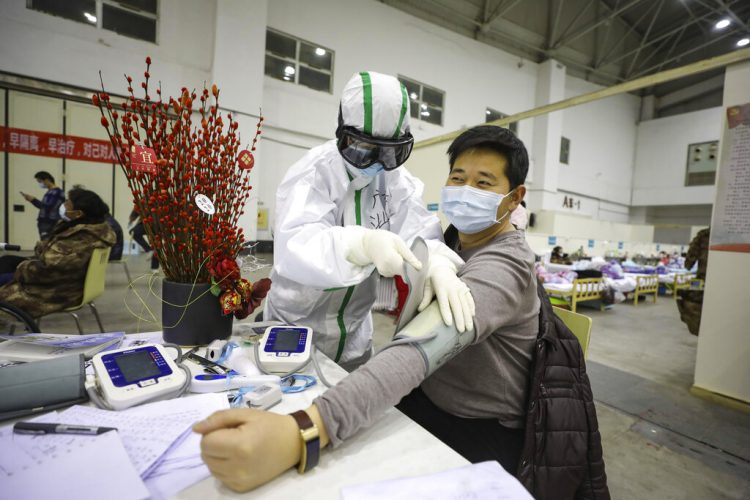 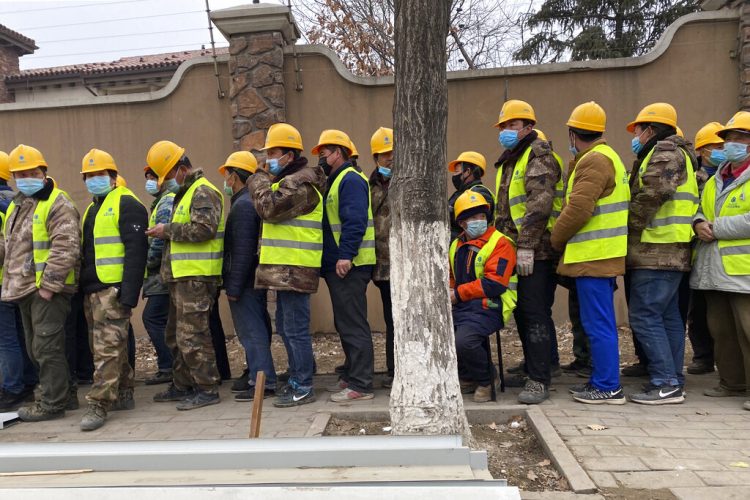 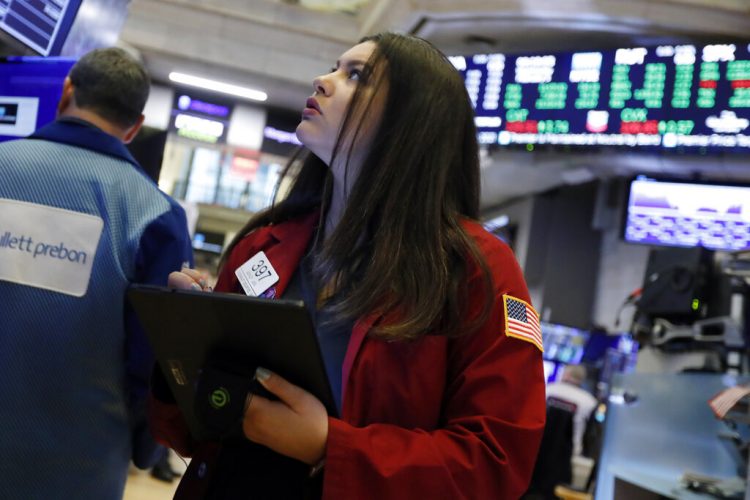