WARREN — A report detailing an investigation into claims made by the director of the Trumbull County Planning Commission against other county officials cost $42,000, according to a bill provided Monday by Trumbull County Commissioner Frank Fuda.

Smith filed a lawsuit in July against Nuskievicz and her wife, Heidi Nuskievicz, claiming the two defamed him with the complaint and public statements as the conflict unfolded.

The $42,000 report released by the board in March failed to come to a definitive conclusion about the validity of Nuskievicz’s claims. Nuskievicz was on paid leave from her position and is now on unpaid leave. 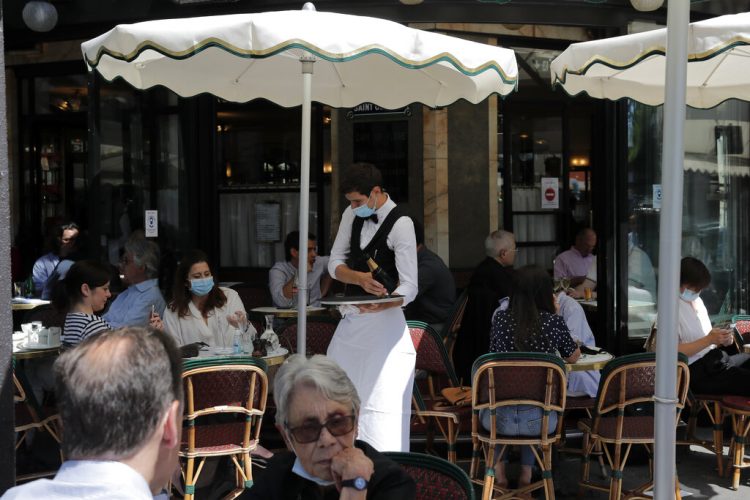 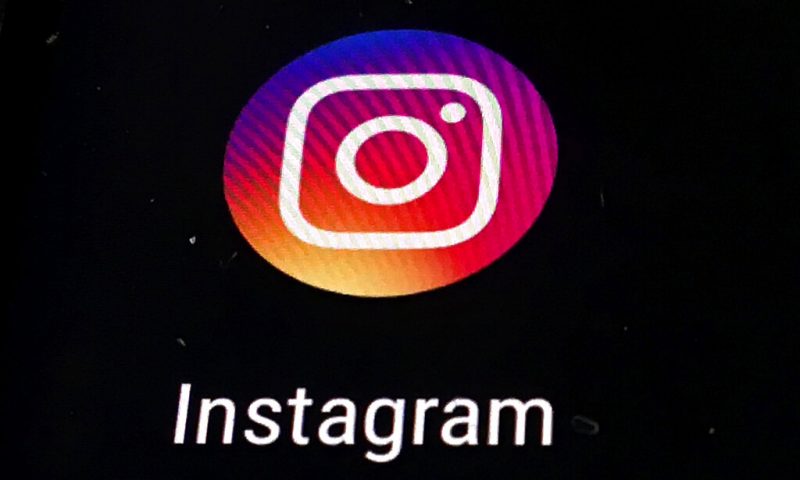