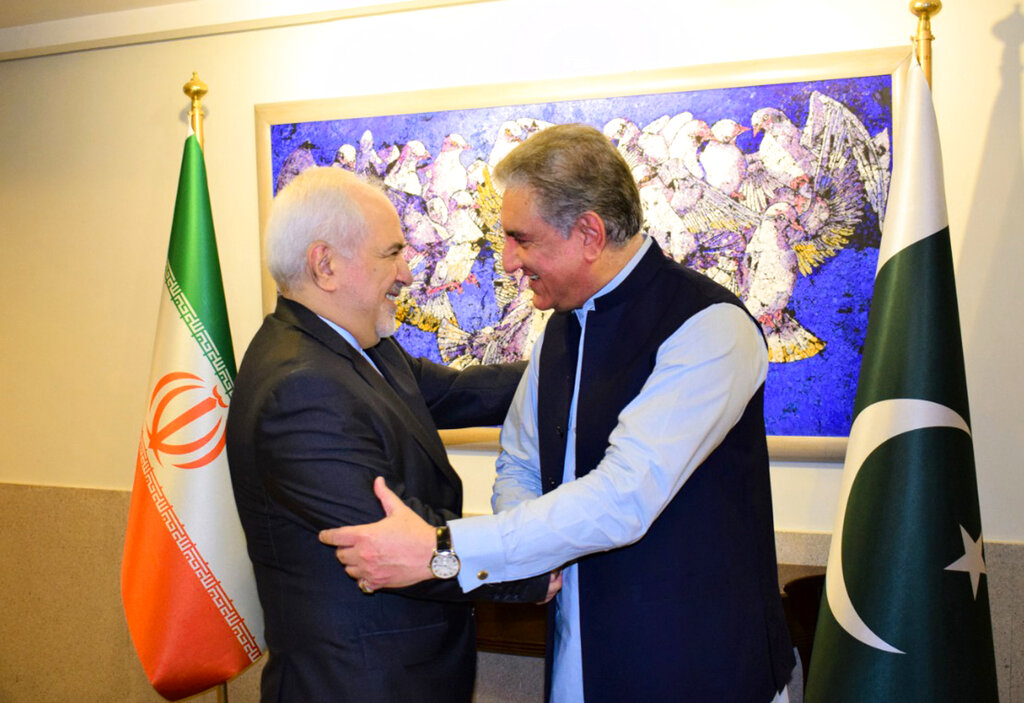 ISLAMABAD (AP) — Japanese media say Prime Minister Shinzo Abe is considering a visit to Iran next month amid rising tension between Tehran and Washington, and will consult with President Donald Trump about it when he arrives in Tokyo this weekend.

Abe, who reportedly hopes to serve as mediator between the U.S. and Iran, will seek Trump’s consent during his upcoming visit, starting Saturday.

Japan was a major oil importer from Iran before the sanctions. If he goes, Abe will be a first Japanese leader to visit Iran since 1978 — before the country’s 1979 Islamic Revolution.

Iran’s foreign minister lashed out at Trump during a visit today to Islamabad, assailing the American president for his tweet this week warning Iran not to threaten the U.S. again or it would face its “official end.”

Zarif is thought to be seeking Islamabad’s help to help de-escalate the situation in the Persian Gulf amid the crisis between Tehran and Washington.

Zarif also chastised the Trump administration for designating last month Iran’s powerful paramilitary Revolutionary Guard force as a terrorist group — the first such U.S. designation for an entire division of another government.

The semi-official Fars news agency quoted Zarif as saying that though Trump “accused the Iranian nation several times with this title (terrorist), he is the one that deserves it.”