The body was found by a city resident preparing to play in a softball game on a nearby ball field in the park.

Police also found a backpack, but there was no identification found on the body.

The cause of death is pending, according to the coroner’s office. 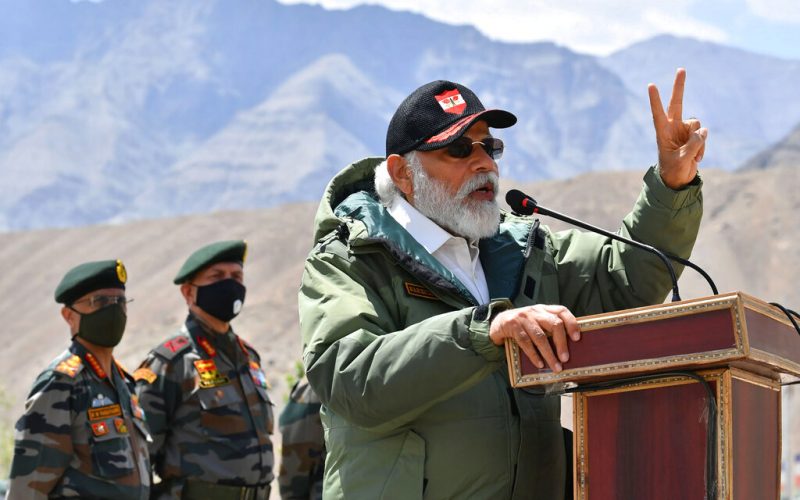 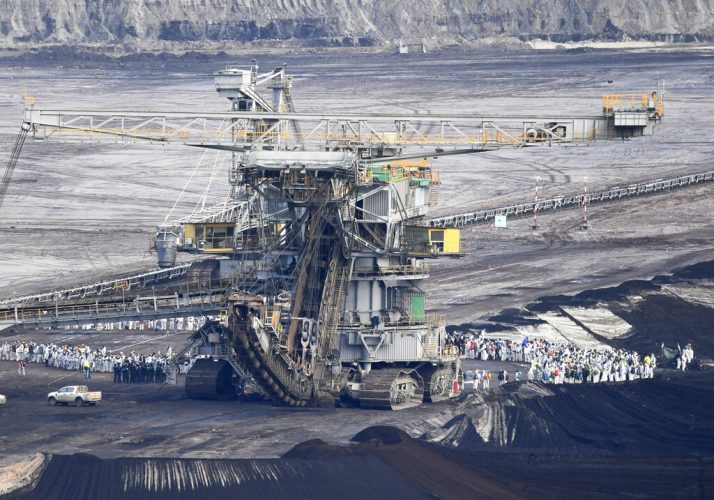 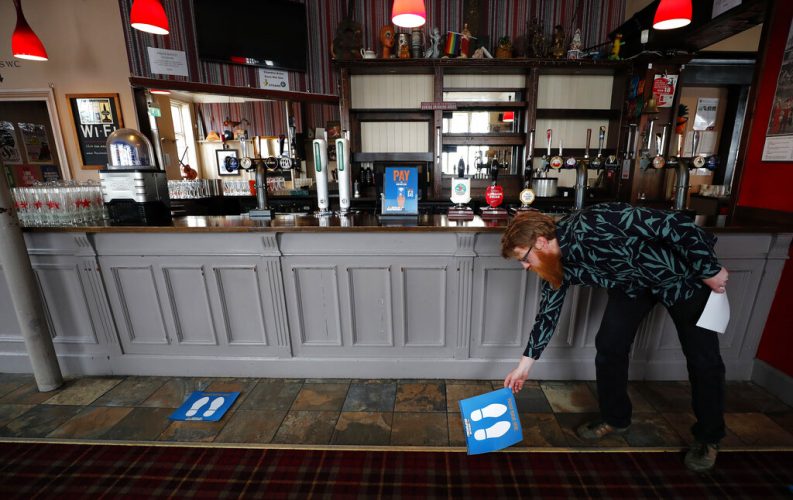 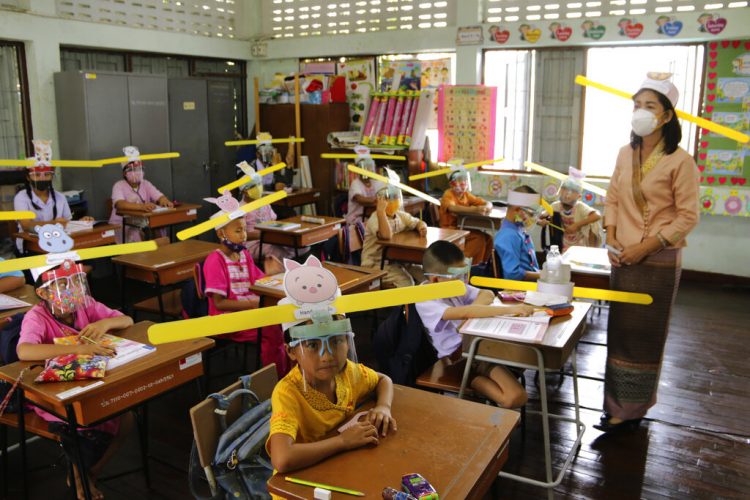