WASHINGTON (AP) — Orders to U.S. factories for big-ticket manufactured goods edged up slightly in January, but the strength came from a big increase in the volatile aircraft category. In encouraging news for future growth, a key category that tracks business investment plans posted its biggest gain in six months.

Orders for durable goods rose 0.4 percent in January, led by a 15.9 percent rise in orders for commercial aircraft, the Commerce Department reported this morning. The category that serves as a proxy for business investment rose 0.8 percent after two months of declines. It was the biggest gain since a 1.5 percent July bump.

The weakness in business investment has puzzled economists who expected to see strength in this area as companies boosted investment spending to take advantage of new tax breaks.

Orders in the business investment category did show strength at the beginning of last year, immediately after passage in December of President Donald Trumpás $1.5 trillion tax cut program. But investment orders weakened in the second half of last year.

The overall economy, as measured by the gross domestic product, slowed to a growth rate of 2.6 percent in the October-December period, down from strong GDP gains of 4.2 percent in the second quarter and 3.4 percent in the third quarter of last year. Economists are predicting even more of a slowdown in the current January-March quarter to growth of around 1.5 percent, with part of that weakness reflecting the record 35-day partial government shutdown.

While the economy grew by 2.9 percent for all of 2018, the best showing in three years, analysts are forecasting slower growth this year of around 2.3 percent as the support the economy received last year from the tax cut and billions of dollars in increased government spending begin to fade.

For January, the 0.4 percent increase in orders for durable goods, items expected to last at least three years, followed a much bigger 1.3 percent jump in December. However, both months were heavily influenced by demand for commercial jetliners, which had surged 35.7 percent in December. Orders for autos and auto parts fell 1 percent in January after a 2 percent December increase.

Excluding transportation, orders were down 0.1 percent in January, the second decline in the past three months.

Orders for primary metals such as steel fell 1.5 percent in January while demand for machinery rose 1.4 percent and orders for computers and related products were up 7.6 percent.

Release of the report on durable goods orders for January was delayed because of the government shut down. 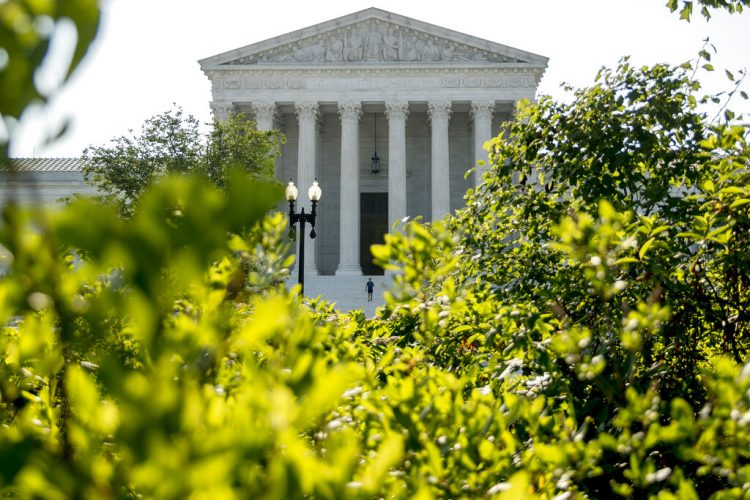 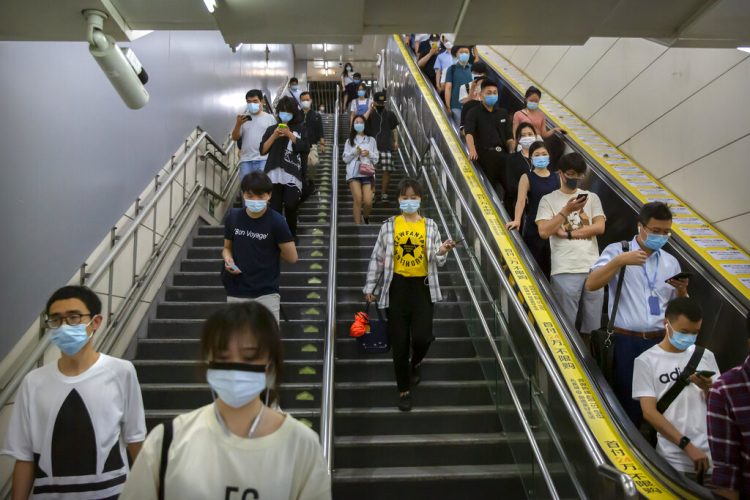 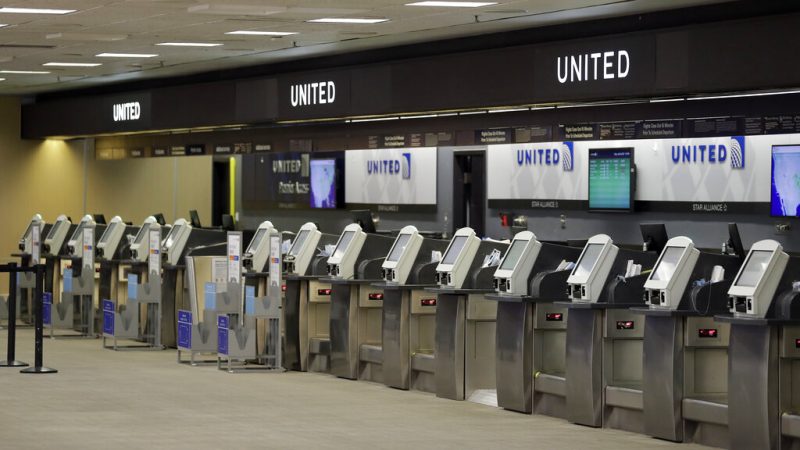 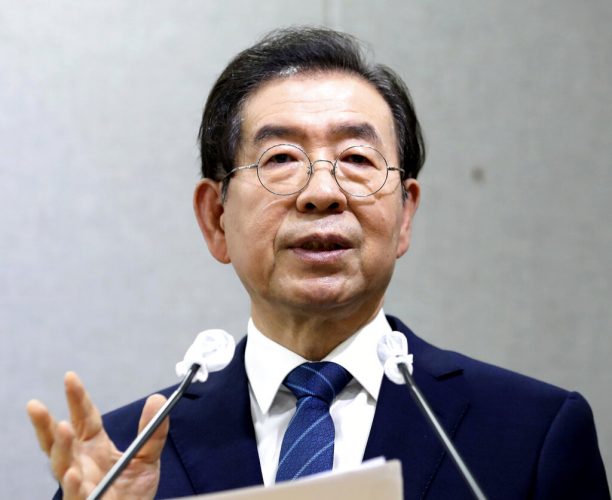