With “Frozen 2” dominating the box office in movie theaters, Youngstown Playhouse Youth Theatre will present the stage version of “Frozen Jr.” for a three-performance run.

“Frozen Jr.” is an adaptation of the current Broadway production, based on the top-grossing animated feature of all time, that can be performed by a cast of children.

It tells the story of sisters Anna and Elsa in Arendelle. When faced with danger, the two discover their hidden potential and the powerful bond of sisterhood.

“Frozen Jr.” includes all of the songs from the 2013 film as well as five new songs written by Kristen Anderson-Lopez and Robert Lopez for the Broadway production.

The cast ranges in ages from 8 to 18. Three actors plays Elsa (Natalie Kovacs, Lana Dougherty and Mary Bonamase) and Anna (Lena Sophia Dill, Breckan Neuhaus and Lillian Gerst) at different ages. Olaf the snowman is played by Ben Doss, and Prince Hans is portrayed by Wayne Bonner. Ice harvester Kristoff is played by Isaac Powell, and his reindeer, Sven, is played by Aiden O’Bryant.

It is directed by Sarah Jane Demetruk and Candace DiLullo, with musical direction by Anthony Ruggiero and choreography by Emelia Sherin.

“Frozen Jr.” will be staged at 7:30 p.m. Friday and Saturday and 2:30 p.m. Sunday at Youngstown Playhouse, 600 Playhouse Lane, Youngstown. Tickets are $14 for adults and $10 for children ages 12 and younger and are available online at theyoungstownplayhouse.com and by calling 330-788-8739. 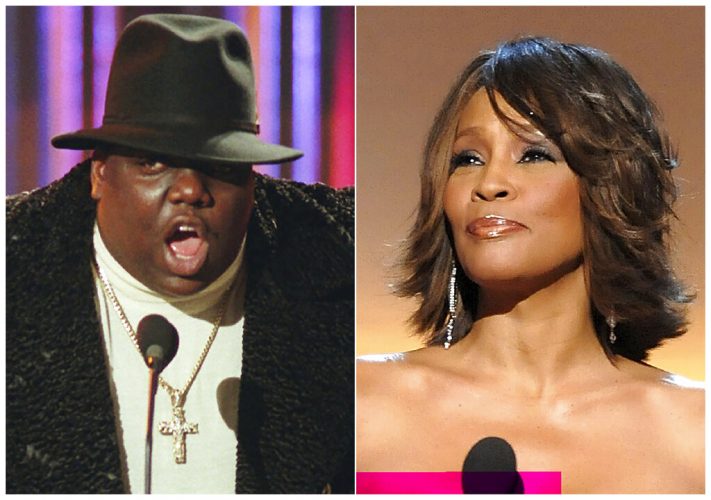 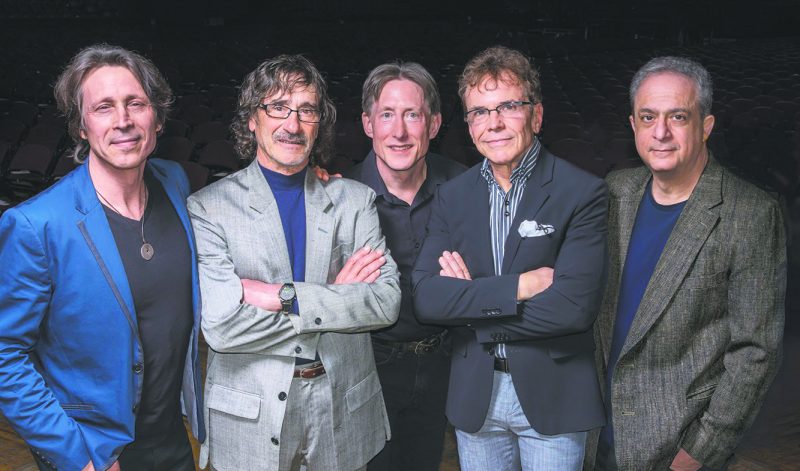 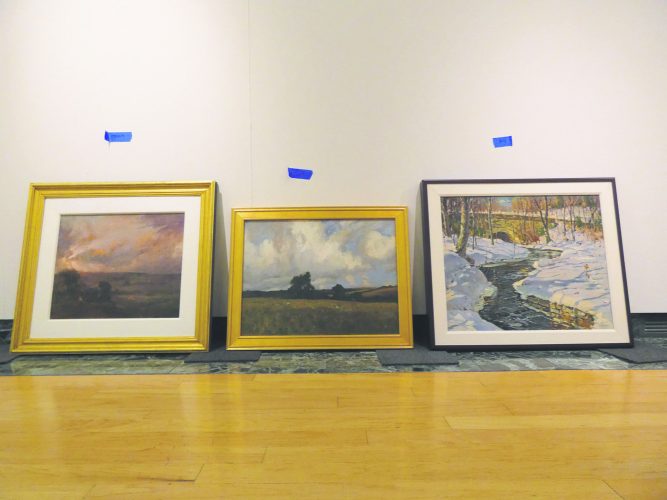