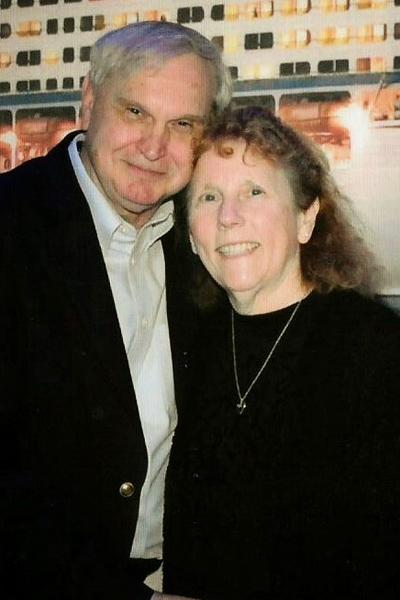 Steve and Dona Hewitt of Liberty celebrated their 50th anniversary with two cruises this year. One was a family cruise to Alaska in May, and the other was a Northern Europe cruise in October.

Steve and the former Dona Stoneburner did not realize when they were married Nov. 28, 1969, at the First Presbyterian Church in Hubbard that their 50th anniversary would fall on Thanksgiving Day.

They both attended Hubbard High School but did not start dating until after Steve graduated in 1967; Dona was a year behind.

They both graduated from Youngstown State University in 1973, Steve with a Bachelor of Science degree in business administration and Dona with a B.S. degree in education.

They have one daughter, Theresa (David) Seiders of Grove City, Pa., and one granddaughter.

He retired from Parker Hannifin at the end of 2013 as vice president / controller of the Hydraulics Group.

Dona taught first grade and kindergarten at Howland Christian School for several years and substitute taught at Fairhaven School before retiring in 1990 to become a full-time volunteer.

The couple attend North-Mar Church of the Christian and Missionary Alliance in Warren. They enjoy planning cruises, traveling and spending time with their family. 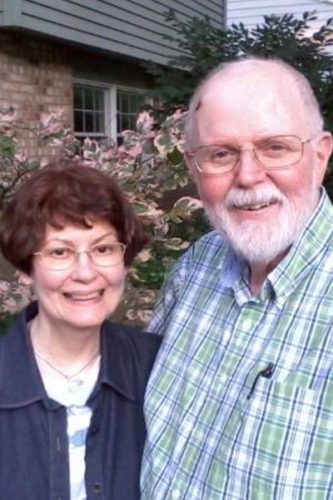 Man shoots at vehicle on Palmyra