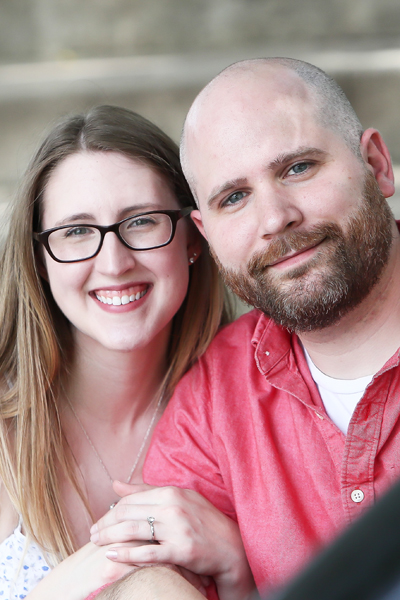 Mr. and Mrs. Anthony Patsy of Warren are announcing the engagement and approaching wedding of their daughter, Anna Elizabeth Patsy, to Michael David Bestic, son of Mrs. Barbara Bestic of Boardman and the late Mark Bestic.

Mr. Bestic graduated with a Bachelor of Engineering degree in mechanical engineering in 2015. He is employed as an engineer at Swagelok Company in Solon.

The couple will be united in marriage during a private wedding ceremony in November, followed by a reception by invitation at Drake’s Landing in Canfield. 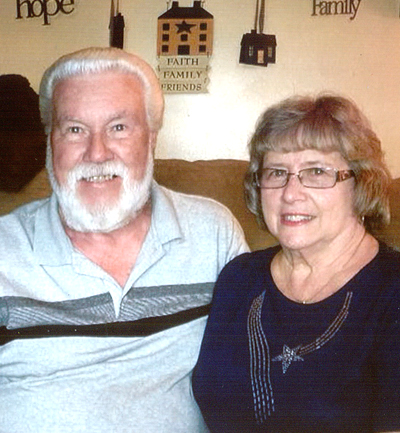