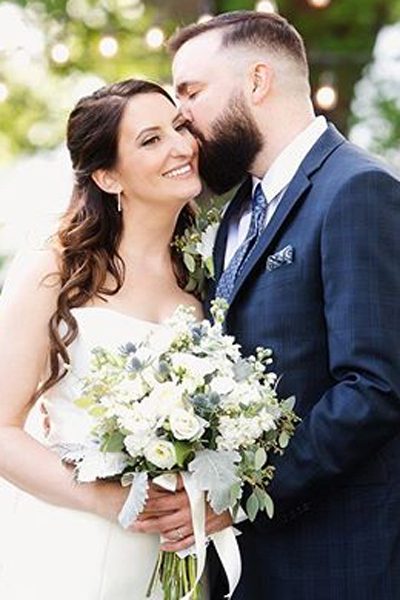 Kelli Jerina and Zack Repphun were united in marriage during a private wedding ceremony held June 14, 2019, at The Peter Allen Inn and Event Center in Kinsman.

Invitations will be issued for an October reception to be held at Moffett’s Meadows in Cortland.

The bride is the daughter of George and Jean Jerina of Cortland. Parents of the groom are Melinda and Tom Repphun, also of Cortland.

Mr. Repphun earned a bachelor’s degree in art history from YSU. He is an assistant preparator with the Akron Art Museum in Akron.

The couple resides in Akron.