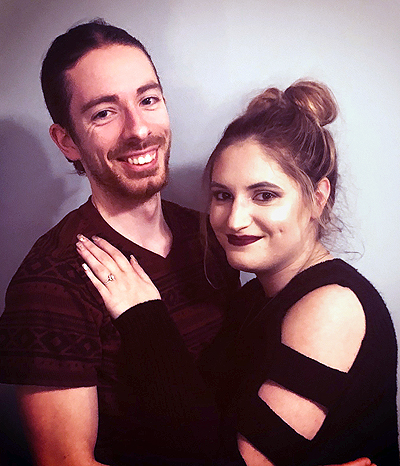 The engagement and upcoming marriage of Ashley Lloyd and Chris Boyce are being announced by the bride-elect’s parents, Keith and Heather Lloyd of Cortland. Parents of the groom-elect are Ken Boyce and Diana Dillow of Warren.

Mr.Boyce is a graduate of Warren G. Harding High School.

The couple will be united in marriage during a wedding ceremony to be held June 22, 2019. Invitations will be issued. 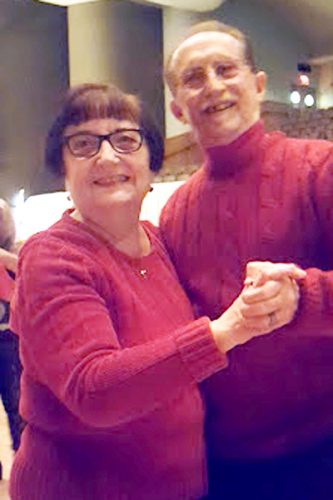 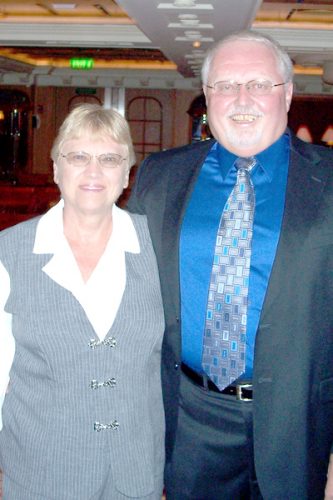