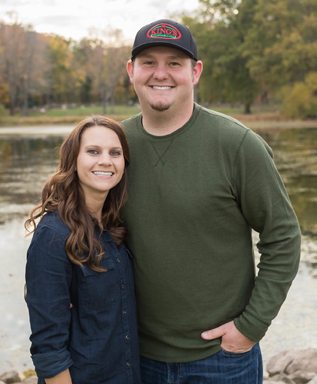 The engagement and upcoming marriage of Aleasa Knight and Rex King Jr. are being announced by the parents of the two, Kim Knight of Rock Creek, Jack Knight of North Bloomfield, and Rex and Mary King of Bristolville.

Miss Knight is employed with Dr. Lynn M. Johnson in Cortland as a nurse practitioner.

Mr. King is a 2009 graduate of Bristol High School and Trumbull Career and Technical Center. He has been employed by King Bros. as an expert in sanitation and is the president and owner of King Sanitary Services LLC in Bristolville.

The couple will be united in marriage during a wedding ceremony to be held in September in Hartford. Invitations will be issued.