Reaching out to dad with special words

The Father’s Day letter you read below most likely won’t get to its destination via USPS:

I thought I’d drop you a line this Father’s Day to tell you how things have been going since you left us a little over 33 years ago.

Good old Warren hasn’t changed a whole lot in the three decades since you went away. Warren’s population has gone down about 12,000 from about 50,000 as some have had to seek employment or retirement elsewhere. But I’d say we’re still going pretty strong.

Warren has an African-American mayor now — my friend Doug Franklin. He used to sit on the Warren Traffic Commission with me for several years. I know you’d be pleased because I know how you really cared about women and minorities.

When you ran the bus company, you hired both women and blacks as bus drivers. And when your secretary showed that she had such a great speaking voice, you took her down to WRRN radio station at the top of the Second National Bank building and had her do the commercials for the bus company. Later, she, as Mary Jane Brown, read the Tribune funnies over the air to little kids.

Incidentally, the bus garage is now just a grassy triangle at Buckeye and West Market. Sad.

You were one of the founders of Warren General Hospital on Eastland Avenue and served on the board of directors for many years. In your retirement, you worked in maintenance there for nothing.

You’d be surprised to find that Warren General is now St. Joseph Warren Hospital. They even have a helicopter pad.

All your friends and cronies are gone now. I suspect you see them now and then where you are. I suppose you might be able to pour them a drink and play a few hands of poker with Mom and them. You were always so eager to please.

Me? Well, I’m no longer married, but my two sons are relatively successful. One teaches in China, and the other works for a winery in northern California. Both of my sons have kids — they each have a boy and girl — your great-grandkids.

Sis left us to be with you a year ago March. (I spoke at her eulogy about a Christmas cactus and her beloved cardinals). Her three sons (one has passed — say “Hello” if you see him) have a total of four kids — also your great-grandkids.

Since I was your only son, I never was quite able to become the pilot, artist, minister, doctor, engineer, architect, automobile stylist and all the other things you wanted me to be. I wallowed in a sea of possibilities. I had to find my own guiding star.

So what I have become is a somewhat flawed, but good (I hope) person.

See you in a few years. Happy Father’s Day!

Mumford, of Warren, can be reached at columns@tribtoday. com. 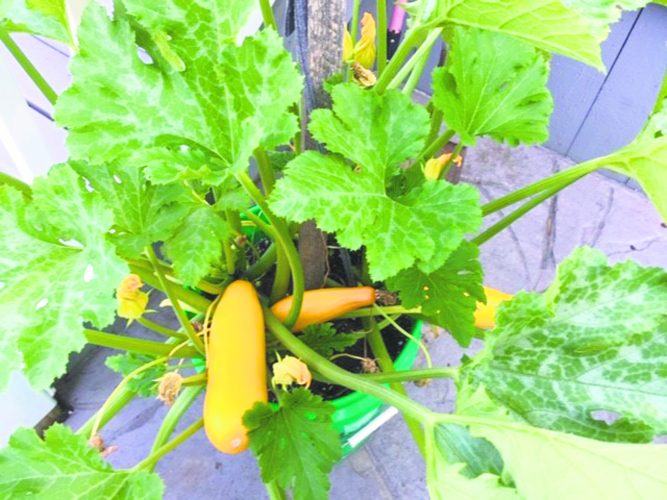 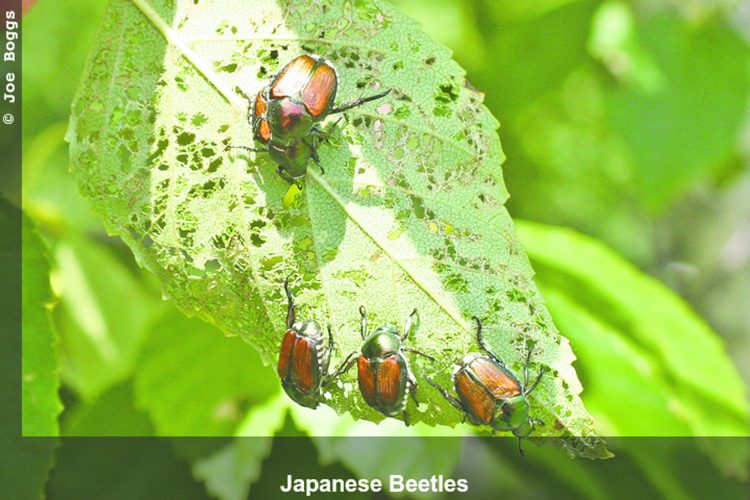 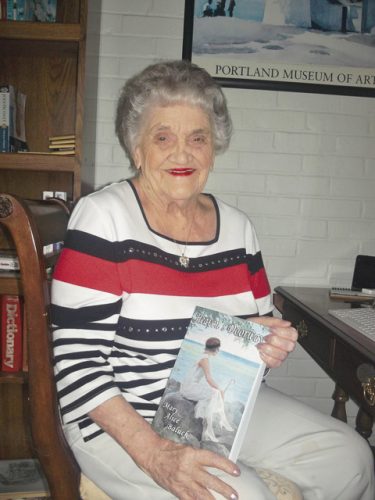