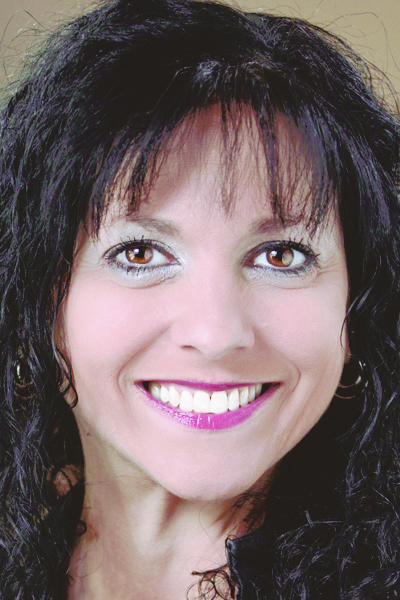 In fact, it’s one for the books … the horror genre, that is.

And though it might seem paltry compared to current world and national events — lots of humans also are dealing with regular, run-of-the-mill, everyday heartbreak here in this crummy old year.

For instance, the world’s most fabulous, giving, kind, loving and beautiful lady (not to mention best mom ever) celebrated her birthday two days ago. That’s not the sad part, yo. It’s just that for the first time in nearly six decades, she did so without the love of her life.

On top of it, poor Ma had to be separated from some of her offspring and theirs (some had to work, others were exposed to you-know-what recently). I’m hoping the rest of us brought her a smile or two on her big day.

Thank goodness for grandchildren. And grand-puppies, right, Ma? At least there were a few roses — and some buttercream icing. #LoveYouMom

More sighing. And frankly, a hefty amount of tears.

As for today, what can I tell ya? I’ve had a huge party already — the self-pity sort.

To say that I am reeling on this first Father’s Day without my pop is wildly understating the open, gaping hole in my ticker, a’ight? My heart is more shambles than China’s tourism ad campaign. #IMissMyDaddy

I could easily jump straight down the rabbit hole — and cry a deep, deep moat around my house.

Tons more sighs. If 2020 was a menu item at McDonald’s, it would automatically come super-sighs-ed, capisce?

Then again, I can just hear Pop saying, “You wanna cry? I’ll give you something to cry about.” And the thought of those words actually makes me laugh.

Pop did that a lot — made me laugh.

In fact, to honor him, I’d like to take a stab at some life observations I believe he’d be making if he wasn’t so busy making risotto for Luciano Pavarotti in heaven just now.

* About the run on random daily essentials: Who in the Purell needs all that toilet paper?

For the record, Purell is the replacement for another word Pop used a lot that rhymes but refers to um, a really, really hot place. FYI.

* About social distancing: Why in the Purell do you want to go out right now? You should be cooking dinner for your family every night, anyway. And you should never eat after someone else, ham it!

* On the unrest in the country: What in the Purell is wrong with people? Everybody’s the same. Nobody’s better, nobody’s worse. That’s the whole idea of America — we’re all equals, so start acting like it, ham it!

I couldn’t agree more. Be kind to the other mortals — all of them, all the time. Especially the ones who brought you into the world. They deserve it most of all.

— Read more thoughts on and from Pop at www.patriciakimerer.com.

I can hear him now. Clear as a bell. He always said it twice, con mucho gusto in the second iteration — for ...

Let’s get together and celebrate our nation

Everything old is new in the post-COVID world

With winter over, the AC steps up as new enemy