The returns show Ryan and his wife, Andrea, who works for Weathersfield Local Schools, had an adjusted gross income of $220,754 in 2018, mostly from his congressional salary and her earnings as an elementary school teacher, the latest return shows.

The release of the Ryans’ financial information was done in the context of his belief of being fully transparent with the American people, according to a presidential campaign spokeswoman.

They come less than one month after Ryan launched his bid for the White House on April 4 and nine months ahead of the 2020 primary elections and caucuses.

“He understands that unity is built on trust earned with honesty and respect. While President (Donald) Trump’s lies are designed to fracture our communities and distract from his own failures, Tim Ryan knows that America is stronger. And he’s committed to restoring the unity and trust our country deserves,” the campaign spokeswoman said in a news release.

The release follows Friday’s announcement the Howland Democrat’s polling numbers are high enough to qualify him to participate in the first Democratic presidential primary debate in late June in Miami.

According to the Democratic National Committee’s qualifying standards, a candidate needs either at least 1 percent in three qualifying polls, or have at least 65,000 unique donors with a minimum of 200 different donors in at least 20 states.

Ryan, in his ninth term in Congress, surpassed the 1 percent threshold in Monmouth University’s first poll of Iowa Democratic voters of the 2020 cycle on April 11 and the University of New Hampshire poll released Monday that had him at 2 percent. He also registered 1 percent in the Ipsos Public Affairs and Reuters public poll released Wednesday, according to published reports.

CORTLAND — In a school district where the majority of students look like one another and share similar beliefs, ... 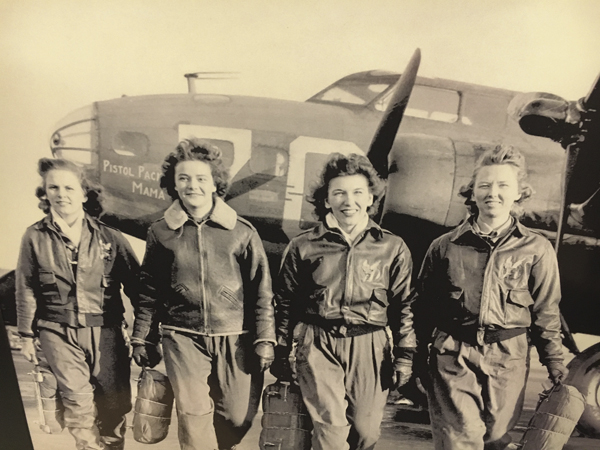 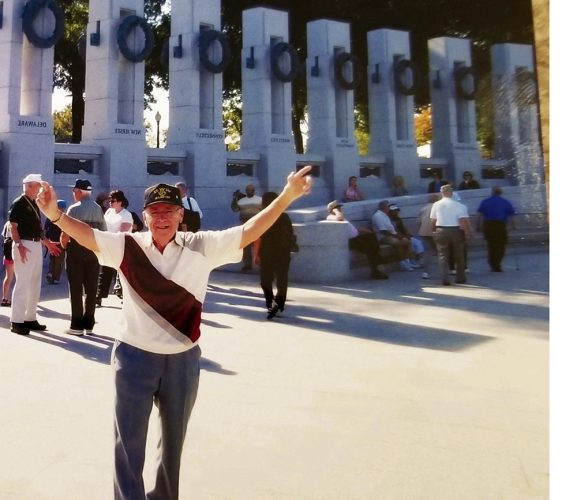